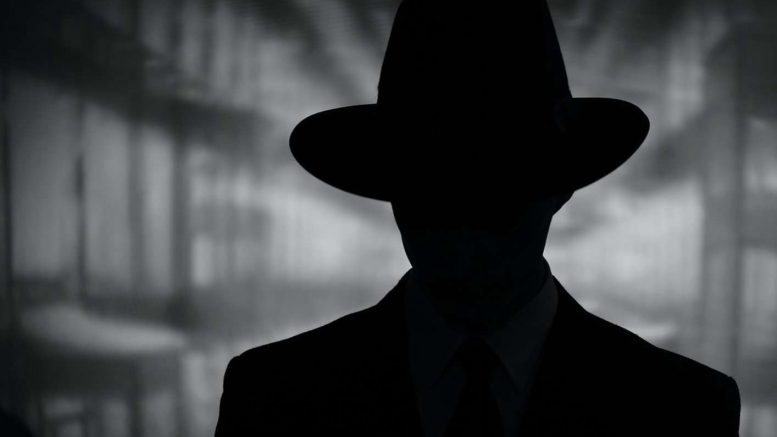 Names that we could easily resonate with, when thinking of iconic villains. Irrespective of which generation you belong to, it’s impossible to not come across these negative characters, even today (yeah attribute it to content shock!).

But did you ever think that these so called negative ‘role-models’ were actually designed so as to make another individual look better, in comparison? Maybe even more godly than these mere mortals, who always walked the wrong side.

Do we do this in our everyday life’s – for our relationships, at work, our friendships? The idea of moving on to someone better, means that the current one should be blacklisted – same rule applied professionally and personally.

Why is it difficult to say – you are damn good, but I still wish to chose differently! That is all, no reasoning beyond that. Maybe because we ask for reasons or what went wrong, is when this planet begins to shun the past for the desire of a brighter future.

Well in reality, it need not be like this. It can simply be a choice made because you have been evolving. People are not born villains or heroes, they are a result of situations and circumstances around them.

As communication professionals, we should be able to stand up for what we did, how we learned from the tough times and that’s why our strategy is far more sound now (we all do better eventually). In order to make the current initiative a superhero, don’t negate the effort that went into growing a brand all these years. Learn, accommodate, and reboot!

For many – Joker – is not a villain, but a result or victim of circumstances that worked against him. Many even love – Crime Master Gogo – and could never bucket him as a ruthless negative character. Simply because he had humor to his side. Even today, I cant decide which is the negative team in X Men (I understand the movie, just cant lay a finger on right or wrong!).

Perspectives? Distinct way to look at something? Fact that villains are a myth?

Let’s not tax those grey cells. But exactly use this as your weapon for the next campaign. Think through a new perspective for the same age-old problem. Those shades of grey (no pun intended) in a campaign couldn’t get a more opportune time to innovate, than now. British Petroleum, also known as BP, is a commendable example on how they shape their century of experience into a beautiful growth story. Just change the lens.

Believe it or not, Raavan is my favorite mythological character. There are so many stories to his existence and reasoning for why he did, what he did. I just can’t stop sharing that he was one of the most intelligent characters from the era of Ramayan. Infact he was an authentic leader who bothered to provide for his people (ask me later on all the books I read about him!). And yet he was enumerated as “the man” who abducted a goddess and caused trauma to the gods! Probably, the gods needed an excuse or knew very well that their God ain’t that strong, so let’s go destroy an intelligent man, under the garb of him being a villain! Read that again, it’s something that women in India often suffer from (more on this some other time).

So, find out the Ram and Raavan in your brand story. Instead of dispersing them into the buckets of black and white, figure out the strengths that you could play on, to build a stronger brand narrative. Sometimes, one needs more voices, beyond just one leader or CEO, to curate a story. That’s been my learning.

Just as there is Yin and Yang, there will always be heroes and villains. The only thing we need to do is not create villains out of people, because they are stronger and better than us. Yes, how I wish such practical and realistic things! Maybe they are impossible, there’s no harm in making a beginning with our thoughts.

“Someday someone will break you so badly that you’ll become unbreakable” – The Joker! 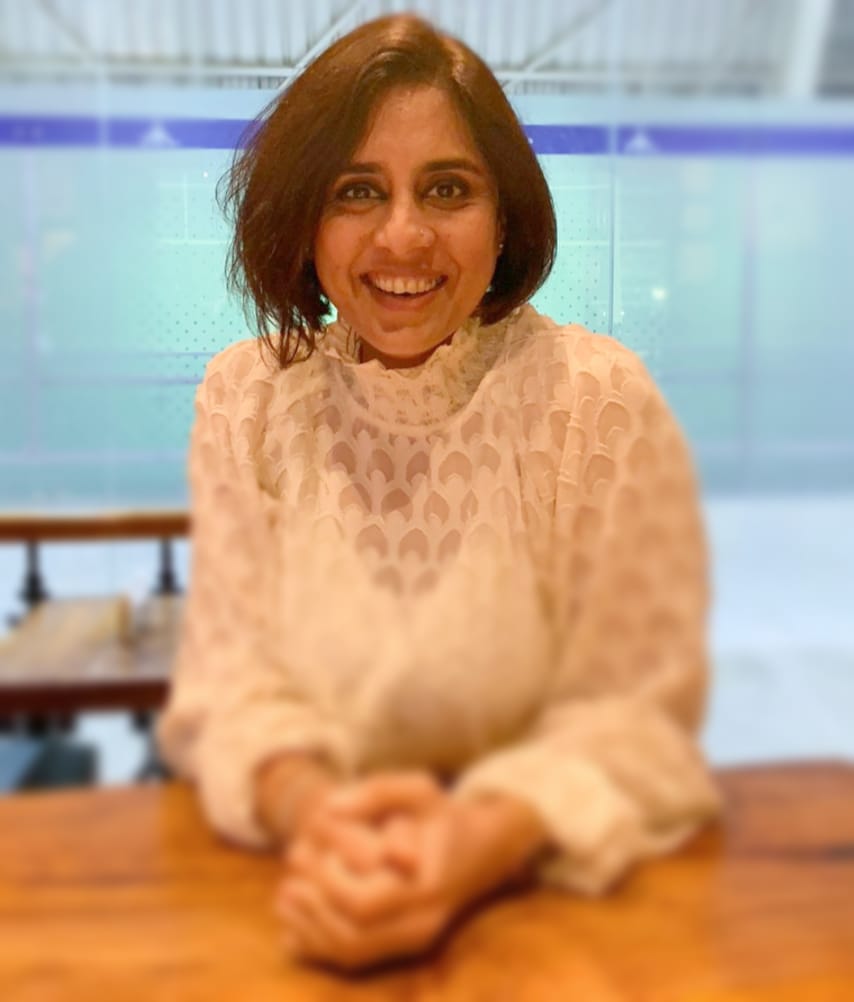 Bringing up a 7 year-old boy and building a career in Communications have possibly been the key driving forces in my life! Obviously, apart from the 6am runs and eternal love for black coffee. The reality of 2020 hit this industry with the worst storm, but gave me a silver lining through awards & recognition in the 40Under40 category for PR and Corporate communication professionals (three of them in one year!). My goal is to keep - Communications - as the big picture, whilst being the wanderlust traveller who is reading all the time!
SHARE TWEET PIN SHARE

Be the first to comment on "Villains help create heroes. Sometimes, even superheroes."

Transition from Journalism to PR: A Tough Terrain