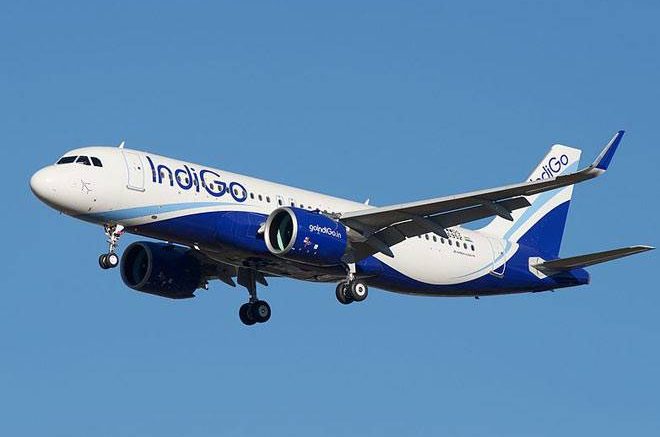 IndiGo Airlines seems to be the butt of jokes and memes, and that is giving it a brand presence of a unique kind. I want to call it “Spouse branding.” I define a spouse brand as a brand that customers crib about but don’t ordinarily leave because there is a lot of value still, and going for alternatives could be a problem worse than the solution.

These thoughts come to me after a week when IndiGo got trolled on the social media with WhatsApp jokes mocking it for trying to charge passengers for web check-ins — something it has loved in the past because it cuts down the procedural time and resources. IndiGo clarified the charge was not across-the-board, even as the government tried to “review” the airline’s practice.

IndiGo is a clever airline. It asks passengers to clean up their seats before disembarking to improve its own timings and also tends to officially overstate the expected time of arrival so that it always arrives on time — or before.

Jokes about no-frills airlines are a global phenomenon and you can change the name of the airline anytime based on the event that occurred recently.

Now, there was another kind of IndiGo jokes last year when its employees manhandled an unruly passenger. I had noted then that the customer need not always be right, especially in service industries, because demoralised staff are not good for a brand when the overall performance is fine.

The problem with no-frills airlines is that there are too many frills that can be charged for. In fact, nearly anything can be charged as a frill, from baggage shifting to web check-in. IndiGo goes one step further by making passengers do ‘shramdhan’ (free labour) by asking them to do stuff that in other airlines ordinary passengers don’t.

But I don’t think passenger anger translates to dramatic shifts in their loyalty to the brand. IndiGo’s market share actually shot up this year — never mind the jokes and memes. In fact, it gained at the cost of Air India and Jet Airways, both of which were smart enough to joke about the IndiGo passenger incident last year.

Marketing and advertising cannot be a substitute for customer service and value-for-money. I remember Indians used to joke about Russia’s Aeroflot in the good old days but would take it all the same because it offered the cheapest flights to Europe.

One writer has smartly called IndiGo the “Reliance Jio” of aviation. Much like the telecom brand, aided by cheap fares, it has cashed in on the financial difficulties faced by Jet Airways that is in deep financial misery. Notably, this article has appeared even as IndiGo was the butt of WhatsApp memes on its no-frills style.

Customer value and lack of alternatives can trump passenger jokes on social media. But there is a limit to everything. Regulators and government officials often (these days) tend to take passenger complaints seriously. A well-managed brand will learn not to ignore things beyond a point because memes can come back to bite — just like a marriage in which no person can take a spouse for granted beyond a point.

There is also a leadership lesson in IndiGo’s smart management of costs and profitability. Passengers will take anything free for granted, while there is an indirect cost to everything.  Smart brands may like to put a fine print saying some of the frills are free as an “introductory offer” and “until further announcement” and point it to the passengers when they complain. After all, the biggest lie most of us endorse is in clicking the ‘I agree with the terms and conditions’  link online without actually reading the stuff inside!

Meanwhile, just remember: there is no such thing as a free check-in. Er…free lunch.