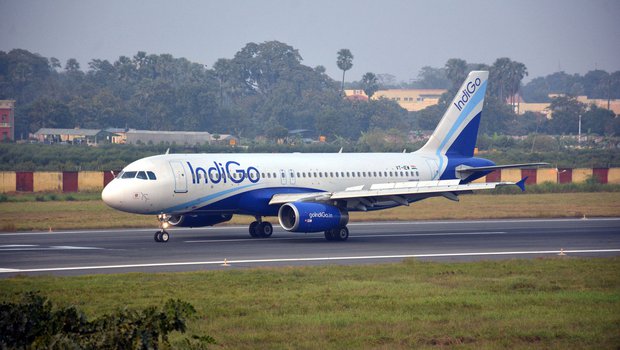 I would not mind beginning with a joke as I discuss IndiGo Airlines this week. In fact, two jokes.

The first one goes:

Customer: “Waiter, there is a fly in my soup.”

Waiter: “Sir, for the price you pay, did you expect an elephant?”

The second one goes:

Customer: “Waiter, there is a fly in my soup.”

And so, Indigo Air is in the news for offloading an angry cardiologist (evidently one who does not mind his blood pressure rising despite his specialisation in matters of the heart). The doctor in question complained of mosquitoes. The government has ordered a probe into the incident in which the airline suggests the passenger was unruly and rebellious even as its staff tried to address the problem.

The mosquito incident occurred months after a video of an Indigo employee manhandling an upset passenger went viral, angering Twitterati ever-eager to fly into spasms of outrage.

The other view came from industrialist Harsh Goenka who wondered if it was ethical to target Indigo because customers can also be abusive.

Indigo did say it sacked an employee in the first incident but has evidently not cracked down on any in the second. I think Indigo is right in its own way, and it is time to discard that old saying: “The customer is always right.”

My web search on this slogan revealed I am not the first one to say this. Writers in Forbes and Huffington Post have weighed in. In essence, their articles argue that customers can be abrasive or bad, employees can be demotivated if bad customers are unfairly encouraged, and some customers are bad anyway. Last but not the least – money is not everything.

Indigo is showing us the way in India, even if it is on thin ice. After all, employee motivation is also important, especially in a service industry.

In the age of social media outrage, it pays to be a little soft on the customer, but it is time for PR professionals to come up with a new set of best practices on how to handle social media outrage in which bad customers may be seen as right even if they are abrasive.

One thing does not change: Truth.

My belief is that if one passenger is abrasive, other customers should and probably would support employees if they are fair witnesses. It would be good to train employees on how to win the sympathy  of the average customer. There should be training procedures to encourage employees to somehow inform and co-opt other passengers to prevent adverse virality on social media.

How about PR professionals quickly getting video grabs of “good” passengers in controversial incidents and sharing it on social media? Any good journalist would love a well-sourced counterpoint.

I only wish PR professionals are allowed some humour, like our waiter in the mythical jokes at the start of this article.

I am just joking, but imagine this:

Passenger: “What is this I hear? Indigo offloads and manhandles customers?”

Stewardess: “We are only a no-frills airline, sir. Not a no-thrills airline. We provide adventure with no extra charges.”

The ‘We Know It All’ attitude & why it holds us back

Reinventing oneself through the skilling game

Stories are more important than the beats: What Delhi pollution coverage tells us about newsroom bureaucracies