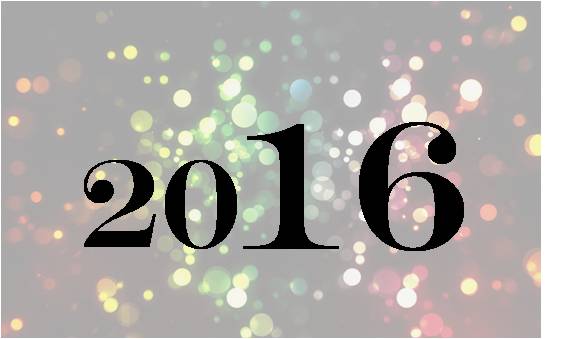 2016 was a leap year and an interesting year for a variety of reasons. Several events, both in India and abroad made an impact on people, on news and the world of Public Relations. VUCA – volatility, uncertainty, complexity and ambiguity has been on the rise. The international year of pulses witnessed some defining moments. Here’s a list of 16 events that made the headlines –

Thanks for reading this column in 2016. Look out for the Sweet 17 series across five Mondays in January. Have a great last week of the year.

High time for PRCAI and Editors Guild of India to meet!