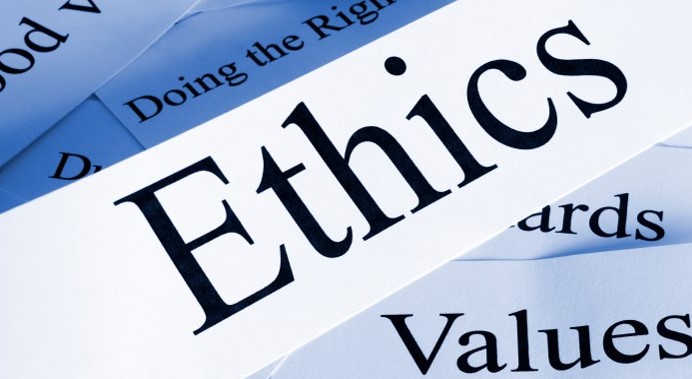 There is a jobs crisis looming large. And there is a crisis of good talent that has been the bane of the Public Relations business for a long time. I’m going to narrate a story with a few fictional names to talk of how career growth and ethics go hand in hand. The bottom line is job change and job hunt is not like shopping at a supermarket. It needs much more integrity and clarity of thought.

So, Imran Latif reached out to me a month ago desperate to change his job because he felt mentally harassed at his place of work. When I get such frantic calls, I act with speed. So, I sent Imran’s CV to two firms which I believed would offer him a safer environment. Typically, my job ends there because I trust these firms to reach out to the candidate in due course. That happened. One of these two firms acted swifter than the other. Let’s call it Swift PR. As a few weeks passed by and suddenly I hear from Imran that another firm has reached out to him (I’m not sure whether the firm reached out to him first or he reached out to them. It was not part of the original two. Let’s call it Super Media). Well, it’s a free market. Anyone can reach out to anybody at any time. Well, at the first firm which was swift to take up Imran’s case, things were moving faster but this new firm had attracted Imran’s attention. The trick is for the early bird to gather the worm, all things being equal. Now Imran is trying to juggle two balls and keep one and throw the other. This is an art that comes with much experience and practice. Imran is on his own and many of us have faced this situation.

Twelve years ago, I had wanted to work overseas and reached out to a firm in May. They never reverted for 60 days. In the meanwhile, another offer came my way from a firm in India itself. I took it up and a day later this overseas firm reached out to me. I wanted to be ethical and refused the offer because I had made a commitment and did not want to let this firm down. I then made a second attempt to go abroad four years later and it all worked out.

Coming back to Imran who is juggling two balls (Swift PR and Super Media) that he has unnecessarily asked for, he refuses the company that was swift after going through the entire process because the other company is in touch with me. The swift company is in a spot and does whatever it takes to get Imran back in the game, including a call to me. So, I contact Imran and ask him to not play mind games with himself and be firm with his decision. Imran tells Super Media which has also made him an offer that it is not working out because he has had a change of heart and wants to join Swift PR. This irks Super Media. It’s an unnecessary mess that could have been avoided.

Well, time will tell what happens of Imran. This is a story that had to be told. And this is a dilemma many of us go through. Our ethics and our clarity of thought play a great role here. Was Imran right or wrong? Was Swift PR or Super Media right or wrong? I am no one to judge. All I can say is we need to learn when to say Yes and when to say No. When in doubt, cut it out. But without ruffling feathers. If not, a price has to be paid.

Brand YOU – Why is it important to build your persona?