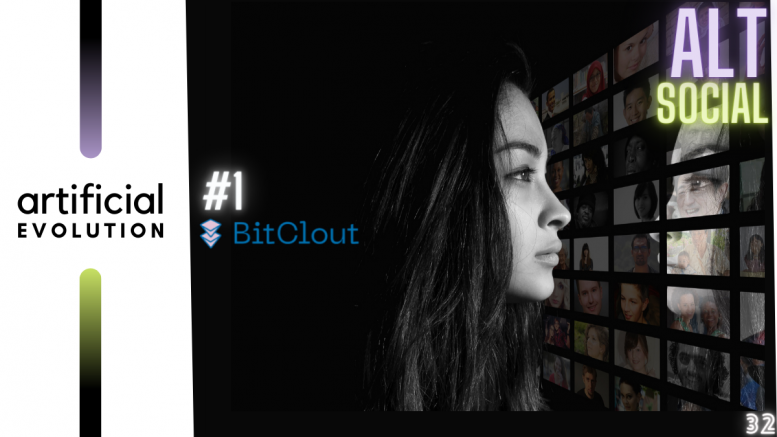 The primary use for social media is for users to stay connected. We’re usually surrounded by the big LIFT (LinkedIn, Instagram, Facebook and Twitter) in India. However, there is an entire subterranean layer of alternate social networks that have popped up for specific audiences. This series aims to shed light on four of these AltSocial platforms

That social network that allows you to bet on people’s reputation. 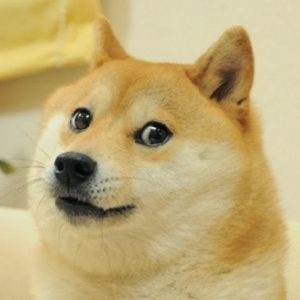 On March 8th 2021, I was researching for a session on Memes. In my research about the subject, I started reading about DogeCoin: A cryptocurrency made as a joke back in 2013 based on the Doge meme.

After the bull run this month, the market cap of DogeCoin is $34 Billion.

This rabbit-hole went deeper including learning about Indian coin exchanges, what cryptocurrencies actually are, the way mining works and why Elon Musk bought $1.5 Billion worth of Bitcoin early this year.

Whilst discussing this with a few friends, a millennial called Manan introduced me to BitClout. As millennials go, he kinda knew what it was about wasn’t completely sure.

Created by a bunch of techies (like most of these things are), BitClout is a decentralised social network that allows users to speculate with cryptocurrencies (with Bitcoin as source) on online personalities built from the ground up on their own custom blockchain. The platform itself mimics the structure and feel of Twitter. The core selling point is built around the power of reputation – based on speculation.

Essentially, its Twitter + the allure of a dollar based value system instead of followers.

I’m biased towards clean, black & white visual interfaces and the first time I used the platform, I really liked it. But then again, that’s like buying a Lamborghini Aventador SVJ and when someones asks you what it’s like, you say, ”It’s white”.

Also, I don’t really know how to judge social networks so I’ll do what I can to dissect it:

Your reputation (within and beyond the app)
+

The engagement you have on the app
+

The rarity of your coin.

This is what my, uh, shareholders (coinholders?) look like:

There is some. Well, more than some.

According to a recent LinkedIn Post by Paul V,

“Many fear that monetizing an individuals’ likeness could warp the social dynamics behind social media, where social interactions are now explicitly designed for financial gain as opposed to genuine connection.”

Makes a lot of sense. There are some other reasons why users are skeptical:

“There’s no venue to sell BitClout. You can put money in but you can’t get money out.”

It’s too weird. And I kinda like it. As long as you’re not putting any of your own Bitcoin into the platform or giving away too much info, it’s an interesting experience. You get to talk to some nice people. They’re usually quick to respond and the vibe of conversations is usually around investments, financial independence, cryptos and sometimes ‘what 3 things you’d take to a deserted island’

Try it. Whilst you’re at it, read about cryptos in general.

Be the first to comment on "AltSocial: Part 1 – BitClout"

Innovating at business, innovating in communication