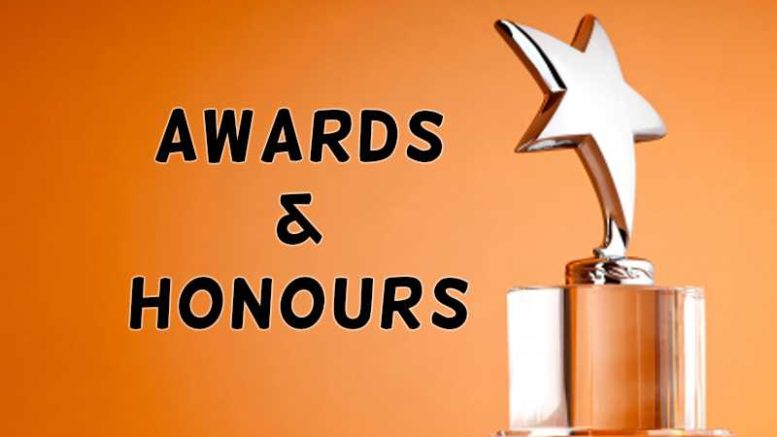 I began my full-time career in Public Relations in the spring of 2004. During that time, there were no Awards for Public Relations professionals in India. Then in 2009 the first Awards were created followed by the entry of SABRES in 2013. Last week I was part of the fifth edition of the India edition of SABRES and I have been to all except the first edition, including three global editions in Miami. I have also been to five of the eight awards by exchange4media including one where I won the PR Professional of the Year in 2014 and probably the youngest recipient of the award at age 34 anywhere in the world. I never expected the award and I’m still not sure if I deserve it.

Last year I was instrumental in launching another Awards system in the form of Fulcrum and this year will be the second edition of this programme. The only time I participated in Awards was by default when I was in first job for couple of campaigns in the internal awards programme including winning the Employee of the Year Award. I have always looked at Awards differently. To start with, they are not the be-all and end-all of life. Awards are good to win but more importantly they are great to participate in because what we do can be likened to a sport. Every sportsperson plays for glory and you can stand out as a winner or be one of the many who did not win.

I write this a few days before the Fulcrum shortlists are announced and a few days after the SABRES were given away. PR professionals have begun having expectations from Awards and it stems from a new aggression that is creeping in which to a certain extent is healthy. However, it is important to keep these five principles in mind:

Campaigns are unlimited but Awards are limited. So, play this game with a thick skin, a cheerful demeanor and a belief in yourself. Do not lose hope and heart because Awards come every year but an opportunity to be joyful passes with time.

Taking Pride in the Awards CART of Credibility, Authenticity, Respect and Trust