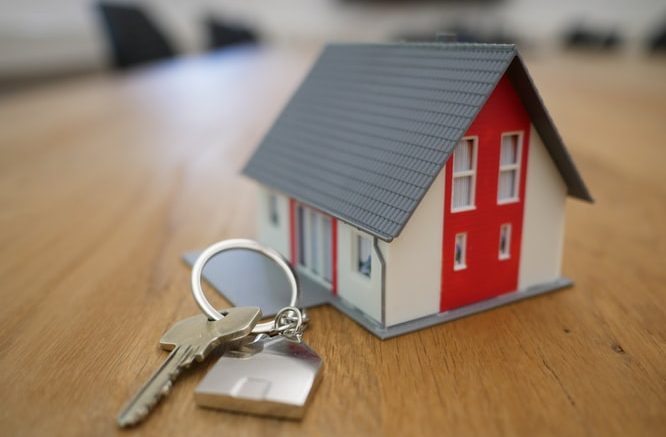 This chapter is about two men who have had a considerable influence in shaping my early days as a professional. Amit Misra was impressed by the fact that Vishwajeet had a friend who did not drink. The former became a mentor and the latter is a dear friend who passed away in 2016. Well, we wound up by midnight and dispersed. The next day Vishwajeet called me to say that Amit Misra wanted to talk to me and if he could share my number. By then another friend of mine mentioned that he was called by APCO Worldwide for an interview and if I had heard of this company. It was an interesting coincidence. I mentioned to this friend that I had heard of the company the previous night for the first time. A few hours Amit Misra sent me a polite text which he still does 12 years later to check if I had a moment for a quick call. I had guessed that he was looking to hire me. I had begun to make up my mind to leave Genesis because I did not get the vibe in the Mumbai office that I got in Bangalore and Gurgaon. I will talk of the job change process in the next chapter and cut the chase to do justice to the heading in this chapter.

Well, on August 16th I had resigned and on September 17th 2007, I was in my second job. It began with a flight to Delhi as I was the first employee in Mumbai and we had no office. Another gentleman was hired couple of weeks prior and he was based in Bangalore. So, our orientation was to take place in Delhi over three days and then we would return to hour respective bases. I had a got a decent hike of Rs 17,000 from Rs 39,000 to Rs 56,000. That was a handsome salary back then for a 27-year-old with three years of experience. The rent I paid was Rs 25,000/- So in addition to the vibe, the finances was taking a toll. So, I had to move before I went bankrupt. So, on 22nd September I was browsing through the newspaper supplement that had several apartments listed. I decided to while away my time calling a few of those numbers to figure out the cost. Most were upwards of Rs 50 lakh for a 1-bedroom apartment. One builder said they had something near Chembur which was Rs 33 lakh all inclusive. I only had two lakh of savings and I knew I could borrow another 2 lakh from the family as an interest free loan. With this confidence I decided to go and check the property that very evening. It was six months away from completion, but I had made up my mind to pay Rs 4 lakh as a down-payment and take the remaining Rs 4 lakh from a bank as loan. Within a month I had become the owner of an apartment in Mumbai on paper at least. I was barely 27 years and 8 months.

For me it was a miracle. Because a year prior I was earning a meagre Rs 24,000 in Bangalore and overnight hard work and application of intelligence had paid off and how!

Well, while the apartment was getting ready my life had become very hectic because I was sending 4 days a week in Gandhinagar.

The Pursuit of Happiness!

What kind of client are you?