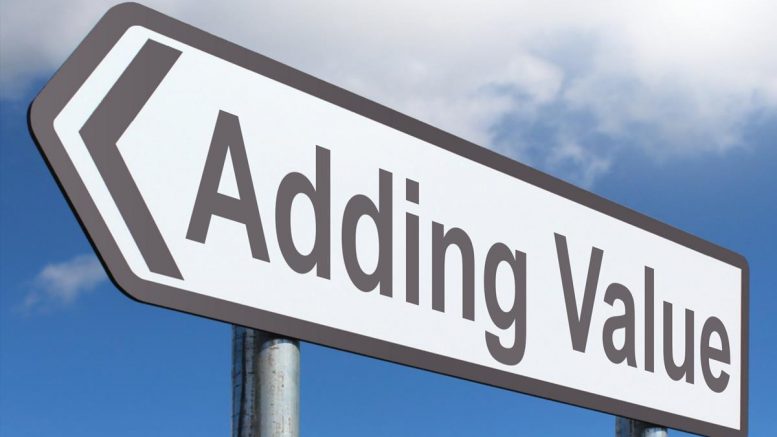 When I returned from Chicago and began exploring avenues to create a social enterprise in early 2014, I was interviewing a few candidates. One of them I met was from a company I had never heard of. And a few weeks later someone from that very same company reached out to me to invite me to meet the founders in order to discuss how they could be involved with the things I do. I then went to the office of this PR firm and had a pleasant meeting with the founders. Ever since then, there has been no looking back for this company which has been bullish and at a revenue of around $4 million (INR 26 crore) is the second largest Indian PR firm and among the Top 10 overall.

Yes, you would have guessed by now that this is Value 360. And it features in this series I’m writing this month to document some of the things that independent Indian firms are doing to embrace success. Also, a lot is written about the international firms. Sometime later, I will write about the Top 10 international firms in India. For now, let us get back to the story of the rise and rise of Value 360.

The story of a couple in love choosing to work together while still in their early 20s and finding a partner whom they both look upto to help them steer this dream. There are half a dozen firms I’m aware of that have a real-life husband and wife doubling up as business partners. The uniqueness of this firm is that it has three co-founders. Their paths crossed in 2007. Today, twelve years later the firm that started with the three partners and one other team member has over 200 employees, more than 160 retainer clients and has recently moved to a swanky office in Okhla Phase 3.

The company struck gold early on by working with start-ups that went on to become unicorns. Noteworthy among them is Paytm. Today, they are ranked among the Top 3 firms that start-ups reach out to when looking for a formidable PR partner. The firm has the highest number of millennials across its ranks including two of the founders.

So, what are the six factors that has helped Value 360 overtake some of the international firms that have been around longer and how can other younger firms learn from this firm to succeed.

There are few other factors as well but those we shall update at a later day. I want to end with a beautiful story of what the leadership here did sometime ago. There was a story in mainstream media about how a young woman who was powerlifting champion had to give up the sport because of an injury and end up managing her father’s tea shop and work part-time as a bouncer. When they noticed this story, the founders decided to give Santosh a new lease of life and offered her a job as an administration manager in the firm. If you visit the Okhla office of Value 360 you will see Santosh right in front at the reception welcoming guests and staff with a powerful smile. Because someone saw Value in her. And that someone is whom this story is about.

This is the second in a four-part series on Indian PR firms.

10 things my team members under 30 taught me

What political journalists out for interviews can learn from Simi Garewal