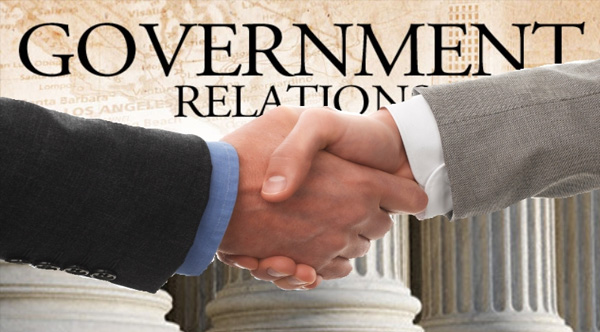 First of all, it is critical to decipher what the discipline of ‘Government Communications’ actually involves.

The corridors of the government can prove to be imposing, confusing or even intimidating to understand and navigate. This may be true for not only many PR professionals, but for ordinary people too. And, for this reason, it may happen that many people worry about laws and legislation only after they’ve been passed or implemented.

How important is it to maintain Government Relations? Samir Kapur, Senior VP and Branch Head – Delhi, Adfactors PR, feels that “Government and other pressure groups are critical external forces that (could) affect the operations of any organisation. Government Relations can play a role in shaping public opinion and government sentiment.”

Let’s take a closer look at government relations. For Public Relations firms, an effective government relations strategy is very important, for it leads them to do what is right for their clients, so that they can move in the right direction. Such strategies can help build relationships between businesses and legislators, secure funding, and provide laws and legislation that can positively impact an organisation, who may be their client.

By the very nature of its name, ‘public relations’ involves interactions and communications between various organisations and the public. This includes:

A logical part of communicating with the public also involves communicating with the public about legislative policy decisions; conveying an organisation’s responsibilities as it relates to those policy decisions; and having an opportunity to influence and change public policy. As such, a strong government relations practice is essential to the broad public relations umbrella of any PR firm.

Samir observes, “Government (local, state and national) is one of the most sensitive constituencies for companies today. They influence public opinion, pose new and tough questions affecting how organisations communicate”. He goes on to add, “hence organisations need to demonstrate and communicate their strength to this constituency by emphasising research, innovation and technology”.

How to make Government Relations effective?

So, PR firms have a responsibility toward their clients to be well-versed in all areas of communication, including positive interaction with government agencies and officials. Navigating government circles can be a tedious and confusing process for big and small businesses. Using their expertise, PR firms can help circumvent some of those struggles for clients.

A good government relations practice should be able to:

Ultimately, to be effective in government relations there must be a roadmap set to maximize a plan for success. In the long run, long-term government relations can be an investment that can lead to the visibility of an organisation or individual that results in increased recognition and reputation.

Be the first to comment on "Effective Government Relations"

Messaging through PR is imperative in the start-up ecosystem