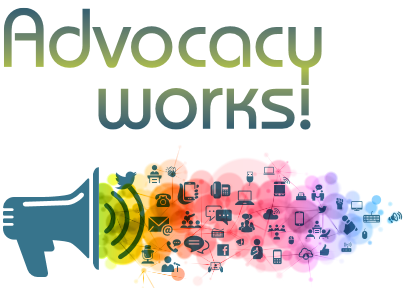 The government extensively engages with industry bodies, think-tanks, business groups, civil society organisations and corporates to develop a consensual framework of policy imperatives. These imperatives are intensely debated across all executive and legislative levels before crystallizing into policy decisions, he felt strongly.

Looking at what is advocacy per se, ‘advocacy’ is the activity of an individual or group to influence or support a particular cause or policy. A fitting definition that I found is here – “most practitioners know intuitively that the advocacy function itself (thereby, Public Relations) is neither good nor bad. Rather, it is the way in which the function is carried out that makes the difference.”

“Advocacy plays a crucial role in articulating the viewpoints of corporate to the diverse spectrum of decision makers and influencers,” adds Dr Samir.

Government Communications can be complicated

For many people, matters related to government can be imposing, confusing, or even intimidating and sometimes it can lead to navigate events or implications. For that reason, many people worry about laws and legislation only after they’ve been passed or implemented.

For Public Relations firms, an effective government relations strategy is very important in basically getting it right for their clients. Such strategies can definitely help build relationships between businesses and legislators, it can also secure funding and provide laws and legislation that can positively impact an organisation.

As it is very clear, Public Relations involves interactions and communications between various organisations and the public. This includes:

Government relations relies heavily on communicating about regulatory issues, one-on-one conversations with government representatives, and lobbying efforts on behalf of a group or organization.

What is good government relations practice?

Communications organizations have a responsibility to their clients to be well-versed in all areas of communication, including positive interaction with government agencies and officials. For businesses of any size, navigating government circles can be a tedious and confusing process. Communications firms can help circumvent some of those struggles for clients. Even if there is a negative fallout, they can help their clients to handle the situation better and ultimately reach a solution, if possible, and move forward.

A good government relations practice should be able to:

Lastly, to be effective in government relations there must be a roadmap set to maximize a plan for success.

To lobby or not to lobby?

Be the first to comment on "Building relations and enhancing advocacy"

A deadline looming on the horizon?

Advice from a leader on an international jury