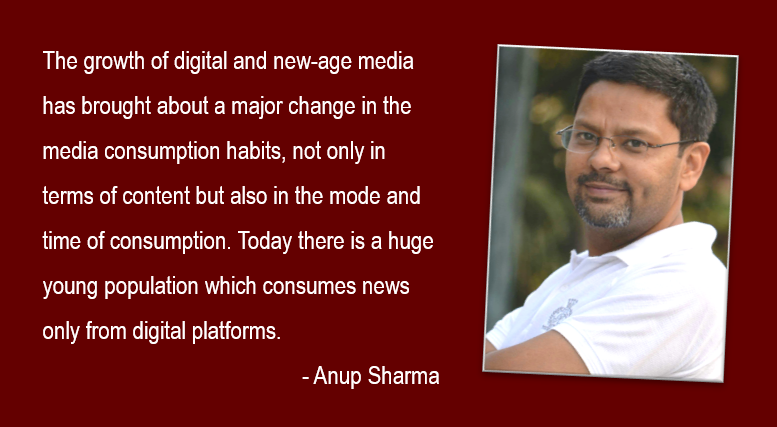 As India heads into another election, digital media is setting the agenda like never before. From once in five year showing face, to now the 24×7 image watch mode, today politicians are literally in the palm of their voters and they are having to change the way they run things to stay in the perception. From what you are wearing to what you eating to whom you meeting to what you are saying and to whom everything is under a lens eye. With real-time insights and instant feedback the political parties/personalities are investing time in planning a reputation framework, doing extensive research, identifying stakeholders and then reaching out to them regularly, keeping their long-term view in mind. Electioneering in 2019 has taken a new scale now with news room specialist, data analysts, researchers, digital marketers, software engineers, campaign managers and writers taking over the war room from the karyakartas.

The power of media has always been there to help build perception but today (digital) media is not only acting like a media but is defining the message. Now there is a constant engagement and conversation with previously unreachable politicians and the citizens.

With a mobile in hand and almost free data, today everyone is a media content creator and also a distributor. Politicians know, nothing can be left to chance, as a misstep can get blown out of proportion, and one may end up with (non)issue firefighting.

The digital footprint can always come and haunt you as the new age media is giving the power to multiply the messaging. A story in a small publication can be reached out to an entire population through social media. It has given the option to curate own news and also measure a check on news sentiment using the scientific data handling analysis and cutting edge tools to limit the opposing voices in real time.

India had its first taste of ‘social media’ election in 2014 but much has changed since then. The Internet base in the country has more than doubled to almost half a billion users and the number of urban Internet users today (about 300 million) surpasses the total number of users in 2014 (about 200 million). Today the political messaging over the digital world has the potential to reach more than half the population directly and act like a force-multiplier in political messaging. There has been a big change in public interest as voters are no more concerned only about the candidate but are asking about policy initiatives at all levels. With high awareness level, national issues are becoming part of the core narratives even at local level. Even the government is now creating more authentic, engaging, high-quality, and real-time content in multiple languages catering to the growing digital population. While the new media platform technologies are helping reconnect with publics, political parties are using integrated communication platforms to create more touch points.

Social media users are no longer just urban professionals and the English speaking youngsters as seven out of every ten Indians live in rural areas where the Internet penetration is roughly 15 per cent, according to the Cellular Operators Association of India (COAI). The growth of digital and new-age media has brought a major change in the media consumption habits, not only in terms of content but also in mode and time of consumption. There is huge (voting) younger population which consumes news only from digital platforms.

For the 2019 elections, the focus of all parties is to reach out to the younger generation that depends more on the social media than the traditional sources for news.

Digital media portals are becoming the new wire services. A ‘controlled’ interview on a digital platform helps in sticking to the messaging and also giving the option of detailing. Biases are created and ‘manufactured’ using the digital platforms. Today there is a high awareness of Twitter compared to that in 2014 and it’s a great tool to integrate with other forms of messaging as it has a huge spill over benefit in the mainstream media. Political parties believe that the 2019 election is going to be fought on WhatsApp and all the political parties are mastering the art of ‘whatsapping’.

Creating a ‘fire-side’ chat or an open-house/samvad is helping connect and also create content which then gets spread by multiplying the messages through other media platforms like WhatsApp, Share Chat, Facebook etc. Its all about setting the narratives and then story telling using various tools/mediums.

The voter interests during political campaigns are prone to change and communication experts are helping in spotting the latest trend using various analytical tools. PR is taking center stage for helping craft the messages and also working on distribution of the customised information on the new model to ‘promote’ Earned media through Owned and Paid media and multiply reach through a ‘Push’ through the Shared media (Messenger services / social media) – which is becoming the syndicated news distributor. 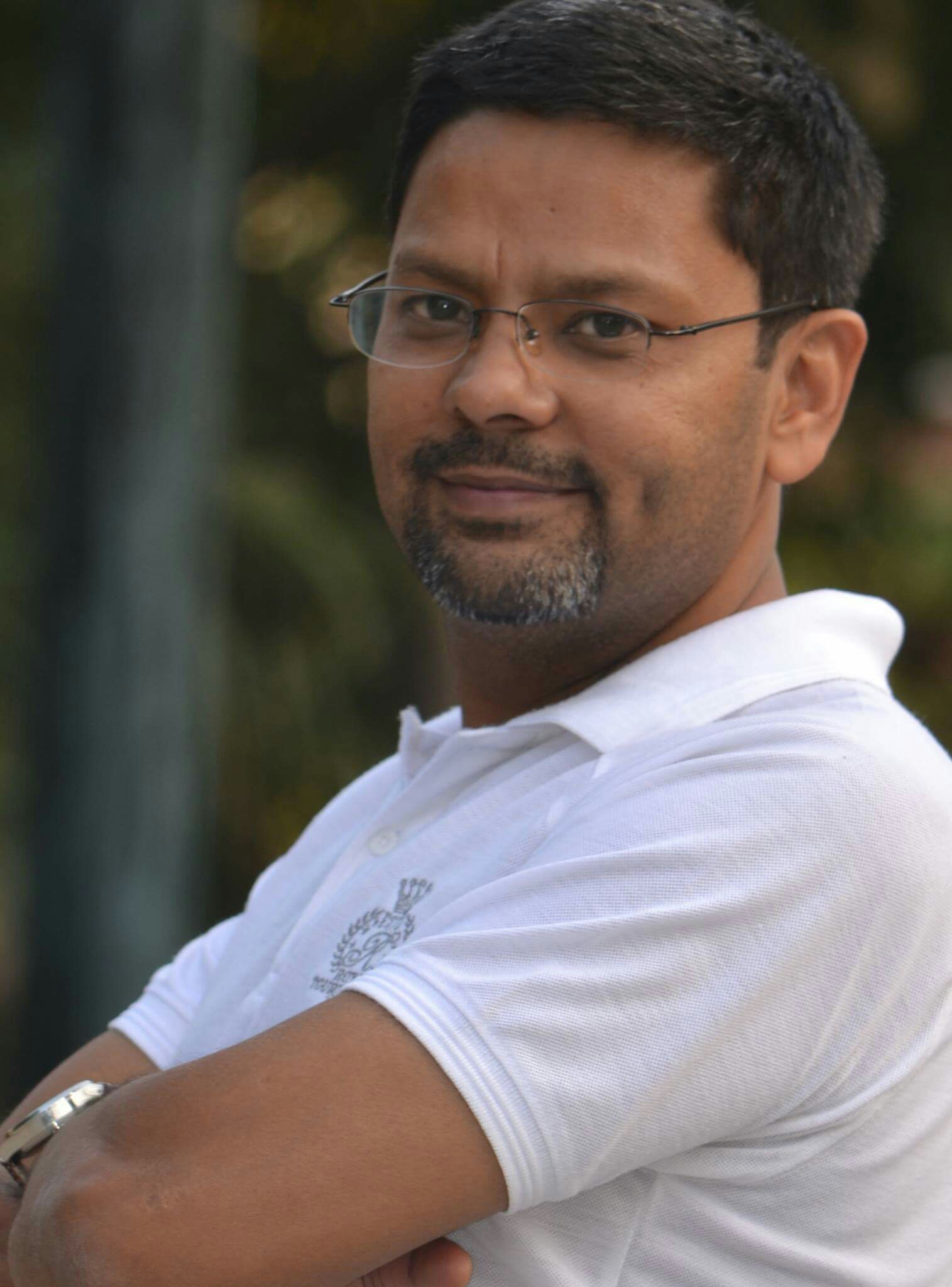 Be the first to comment on "Electioneering in the Digital Age"