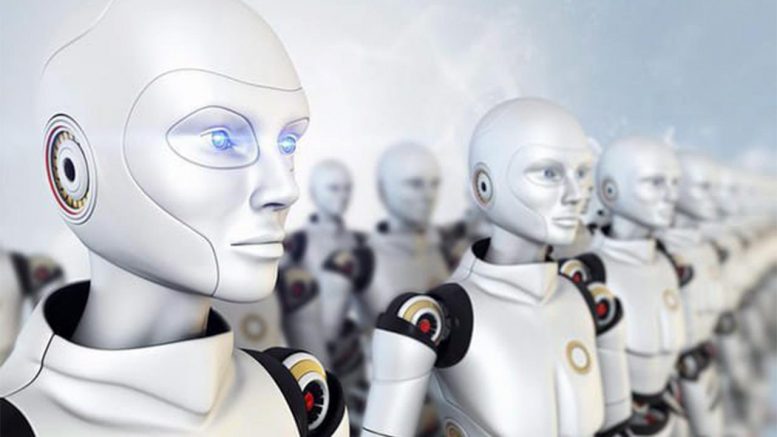 I just came across information how a new generation of robots are created that engage with people in human-dominated environments. Like your next holiday may engage you with a new breed of service. Checking into a hotel may mean coming face-to-face with a robot! Yes, to enhance guest experience and increase efficiency, hotels in US have introduced robots to handle repetitive tasks like room service deliveries, entertaining guests and even giving directions. Creating history, Aloft Cupertino in the Silicon Valley was the first hotel in US to debut Savioke’s Relay robot in 2014. The autonomous robot, nicknamed Botlr, makes deliveries throughout the hotel using multiple sensors, 3D cameras and Wi-Fi to operate the elevators. Marriott has since begun mobile robot service at other Aloft properties. More hotels are following suit – H Hotel Los Angeles’s Relay robot, named Hannah proved to be a great time-saver for the team because the robot cruises at a speed of 1.7 miles per hour and finishes tasks at super speed. And, guess what? When a delivery to a room is complete, the robot celebrates with a swivel dance! But there may many among us who may miss the human touch. Then the question is: Can robots actually help the hotel guest experience?

And if that is not enough, a robot solves Rubik’s Cube in 0.38 secs, breaking world record of 0.637 seconds. The robot, created by a team from the MIT, solved the Cube in 21 moves.

The robotic effect is going to be experienced in transport systems too. “Virgin ties up with Maha to build Mum-Pune ‘hyperloop’”, screamed a headline, where the trip is going to be only 20 minutes. This was revealed at the global investor summit, Magnetic Maharashtra, which was inaugurated by PM Narendra Modi, Richard Branson, chairman of Virgin Hyperloop One (VHO) announced plans to build digital infrastructure, a transportation hub, a tourism zone and an e-vehicle manufacturing unit in the state. Branson said his company had signed an agreement with the state government to develop a hyperloop route between Pune Central, the proposed Navi Mumbai airport and Mumbai, beginning with an operational demonstration track. He said the near-supersonic mode of on-ground passenger travel could cut travel time considerably and also reduce accidents. The hyperloop mode uses technology in which a vehicle in a special tunnel floats above the track, using magnetic levitation, at a top speed of 1,000km per hour!

We are all used to car aggregrator apps which we click so often to solve our transportation problems. But, in US the argument is why ride-hailing apps are good for your city. In US, it seems it is helping in raising millions for transportation, infrastructure, schools. In cities like Chicago, a 15-cent fee on Uber, Lyft and other ride-hailing services is helping to pay for track, signal and electrical upgrades to make the city’s trains run faster and smoother.

Our engagement with display screens on our laptops and mobiles are now going to extend to our skin! Let’s get introduced to this message display that sticks like a second skin! This phenomenon surfaced in Tokyo, where it was seen that an ultra-thin display and monitor can be stuck directly to the body. The band-aid-like device, developed by a Japanese professor, is just a millimetre thick and can monitor health data as well as send and receive messages, including emojis. On the health front, it can flash reminders to patients to take their medicine, and is  seen as a boon for doctors. So, if you thought palm-reading was all-absorbing, this Second Skin Message Display will change our idea of any body-reading!

Waiting at the bus stop