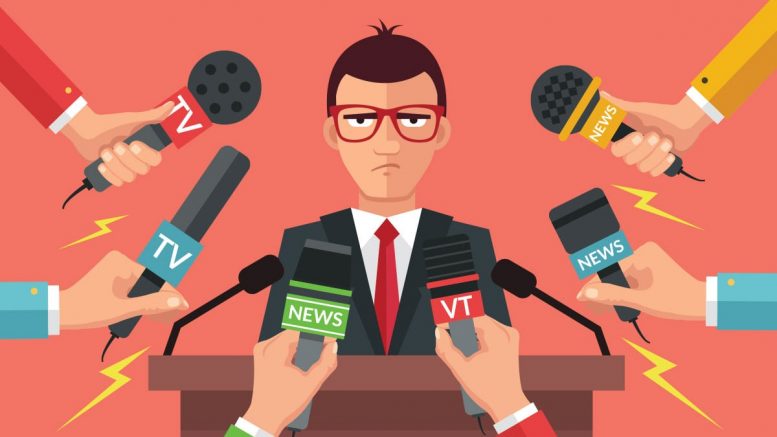 Epithet; an adjective or phrase expressing a quality or attribute regarded as characteristic of the person or thing mentioned.

In the year 1919 King George V, inaugurated a tradition that would be called the “Remembrance Day”, a day that is also -informally- called Poppy Day. This day was to commemorate the end of the World War 1, at the 11th hour of the 11th day of the 11th month, in accordance with the armistice signed by representatives of Germany and the Allied forces. The informal term – Poppy Day, referred to the red poppies worn to commemorate this day has roots to the Napoleonic wars almost a 100 years prior, when a writer of that time noted how the poppies grew over the graves of soldiers. The churned up soil of the battle fields increased the content of lime in the ground and the only wild flowers that were able to grow were the red poppies. These flowers were indicators of the graves of the buried soldiers. This week’s article is to highlight the synergies between crisis communications and indicators of change in perception.

Around the 1900s, there was a spurt in regions around the north west region of England, this caused a mutation of sorts which became known as Industrial melanism. One of the best know studies is on the peppered moth, where they turned a darker shade to help camouflage with the soot

In both the factoids, what is really of importance is the recognition of indicators and the understanding of the causes. The more we look at the confluence of crisis and communication, the underlying message is clear, our ultimate objective is to make the world safer for those impacted by crises, focusing on the indicators of risk and the understanding of the causes. Be they the governments who explore measures to reduce smog, or world bodies who look at the reduction of conflict. The essence remains that the right message, shared in the right way, to the right audience, at the right time, can avoid crisis situations or reduce the impact of the crisis.

This is communication in practice. Every action of the communications function in a corporate is judged by whether it informed patterns of practice that made life better. When the spokesperson ability to communicate has been enhanced, during and after a crisis, there is a clear indication of the capacity to improve upon the safety and resilience of all stakeholders affected by the crisis. There are only three modules that make this enhancement useful –

The primary role of crisis communication is to generate information that, first, protects the public from harm and, second, creates an opportunity for a just assessment of an organisation’s reputation in the wake of a crisis. Any communication based on this must be designed to create the ideal content and delivery strategies to best serve the stakeholders (see earlier article on Stakeholders).

As with any study of causes and indicators, media relationship must be quantified to be in the matrix of positive to very positive. This invariably puts the onus of developing such a relationship on the function of corporate communications. Frameworks and strategies should be adapted to work with the media. Specifically, media training for spokespersons at all levels. This training should be a part of pre-crisis planning.

Drawing from the disaster management practice, media should be viewed as allies and the framework for the strategy be based on a five strategy approach.

Whether messages are spoken, written or mediated, the ultimate goal in crisis communication is to maximise communication effectiveness during crisis situations. There will always be times when the communication goes wrong, but then this calls for a deeper study of the strategy and the indicators and the causes. Communication failures should not be construed as a sign of hopelessness. Rather, such failings create an ethical imperative to draw attention to flawed management models and, in their place, introducing more effective strategies for crisis planning and response.

Bye for now! Why journalism, and this column, need to pause and reflect