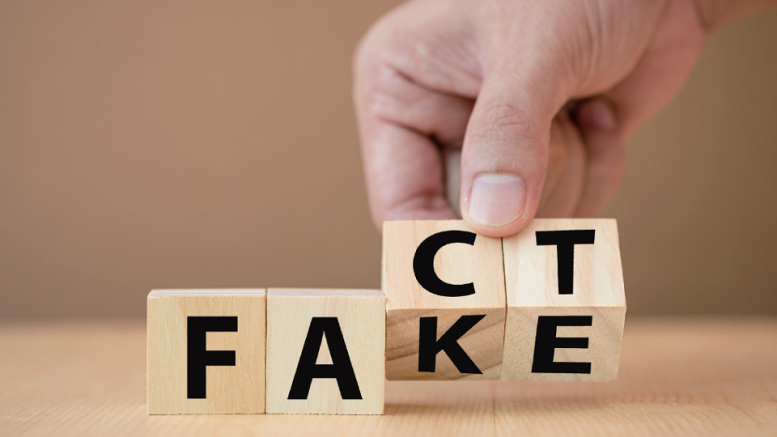 A company founder connected recently. They were wary of a few regulatory issues that they feared the firm might get caught up with – and felt nervous about the potential impact on their brand. Perception management was perceived to be the big matter at hand – the business was built on trust, and reputation was of paramount importance. The ideal crisis management approach of lining up the facts, framing up scenarios and assessing options based on risks & recovery opportunities was considered – but the big focus was on managing perceptions.

That set me thinking about whether facts and information mattered anymore. I admit – my faith in facts and information had been chipping away for a while. I can’t understand why stock markets continue to fire in an economy which seems destined for the ICU and some severe open-heart (pun intended) reforms. Yet it does. I cannot fathom why a generation of the youngest but least skilled and most prone to unemployment citizens continue to have blind faith in a government that does not seem to have a plan. Yet they do.

But enough on that. I’m not here to pontificate. I am here to make a point or few.

Facts and information matters most in a crisis – or should matter most, because

Crisis management is almost entirely common-sense. When the proverbial is about to hit the fan, getting the facts lined up right allows you the leeway to plan your scenarios – which buys you precious response time and a broader spread of options right at the outset to chart a course to safety for your firm.

16 events that had an impact on Public Relations

10 things my team members under 30 taught me