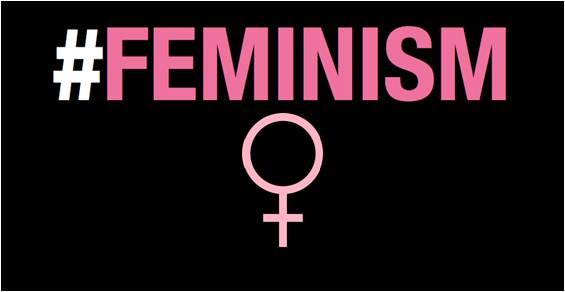 In simple terms feminism is the advocacy of women’s rights on the grounds of equality of the sexes. And no one other than PR professionals are best positioned to champion this cause to the greatest extent for a variety of reasons. PR professionals have the advantage of reach, the ability to influence and aim to change behaviour. The profession is dominated by women, yet at the higher levels, especially in consultancies men hold positions of strength except at Founder-driven firms.

Last week there were three incidents involving men, which will all get pushed under the carpet because of the power they wield. The first was The Viral Fever Founder, Arunabh Kumar who has been winning awards galore in 2016 and then was invited to interview Google’s Sundar Pichai at their alma mater earlier this year. Arunabh was charged by an anonymous woman and then backed by other women who worked with him of serious misconduct including sexual harassment.

A few days later a man who has spoken in an ill-mannered way about women in the past was anointed the chief minister of India’s most populous state. He has said women need protection and not independence. One of Yogi Aditynath’s notorious quotes recently included – “If men acquire women-like qualities, they become gods but when women acquire men-like qualities, they become (‘rakshasa’) demon like”.

Lastly, Ravindra Gaikwad, the Shiv Sena MP from Osmanabad abused an Air India employee and the video going viral shows a gutsy Air India woman crew member trying to control him and his unruly behaviour. It will be interesting to see the course of action that the law takes to catch up with him.

Well, all the three incidents show men in public life getting away with disgusting behaviour. For a moment let’s replace these men with women and imagine Richa Kar of Zivame doing what Arunabh did or Uma Bharti do what Yogi did and Supriya Sule do what Ravindra did. Would people look at them in the same way they let go of these men? Would they be taken seriously? Would they be treated as equals?

The answers are obvious. As the month of March comes to an end. A month in which we celebrate the International Women’s Day, let us all in the profession – men and women, boys and girls pledge to strive for equality among the sexes. Women do not need protection. They need non-interference so that they do what they have to, because they can.

Feminism is not about being girlie, but about ensuring a belief system that men and women are equal and therefore have equal rights. You and I can make this a more equal world.

Sutras for a Perfect Pitch

Seven ways to deal with Stress in PR

Doing up the interiors of your home

A discourse on casual racism in professional spaces