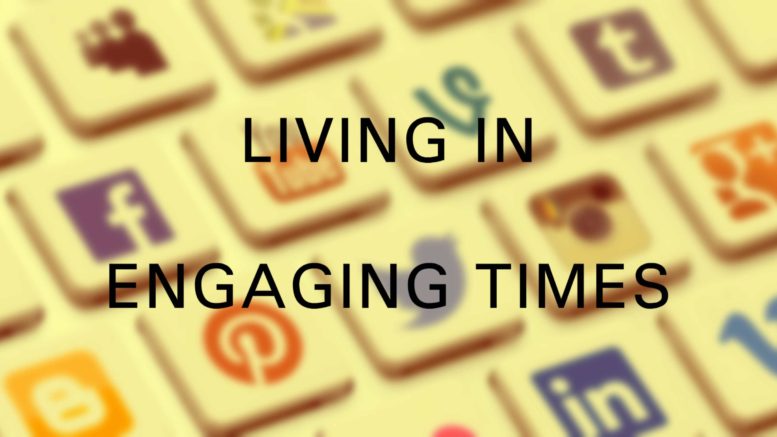 Good times are engaging… but so are bad, difficult times.

Just as we witnessed the torrential rains that hit the Maximum City last month. It did open up the Pandora’s box of memories of the 2005 deluge for Mumbaikers, but luckily it did not reach that stage. People were at their wits’ end. Floods choked the streets, people were left stranded on the roads, while some were stuck in their offices as all modes of commuting had pulled to a halt. The Mumbai rains raged havoc – the local trains service, the acknowledged lifeline of Mumbai, was thrown out of gear and other modes of transport followed suit. It caught people totally unawares and they desperately tried to find ways to reach home, or at least a safe zone.

We keep hearing of the undaunting spirit of Mumbai and this time too, Mumbaikars showed their true spirit, by coming out of their way to offer help. To add to this helping streak, a number of brands, across categories ventured out to offer help.

Brands on the roads like Ola, redBus, hotels like Treebo Hotels, Oyo, travel services  like Jet Airways and others like The Bombay Canteen went out of their way, to involve stranded Mumbaikers. And, a few offices even extended their help to people. They helped out with an array of treats – free hotel stay to waiving off cancellation and rescheduling charges. Brands flashed their humane dimension.

Ola, the cab service provider offered free shuttle service to help people stuck in the floods. They even suspended their peak pricing and Ola Share rides were free to help people reach home safely. redBus asked those stranded to call their number so that they could arrange a free stay in the nearest hotel. If people were thinking of a roof over their heads for the night, Treebo Hotels asked those stranded in the rains to head to the nearest Treebo Hotel and stay for free. Oyo Rooms provided free shelter at select hotels and guided people to the nearest shelter.

Affecting travelers who planned to fly in or fly out, travel services like Yatra waived their cancellation and rescheduling charges for both hotels and flights to and from Mumbai. Jet Airways waived off penalties for date/flight change, refund, and no-show on confirmed tickets. The airline constantly communicated on Twitter with the passengers any information related to cancellation or rescheduling of flights on account of the heavy rains.

As the train services had come to a halt, some people were stuck in Lower Parel. But, it was not the end of the world for them, for Bombay Canteen offered tea, and along with it came the goodies – working WiFi and as a free treat – warm hospitality. Companies like Tata Motors not only provided accommodation in hotels and guest houses to all its women employees, but also arranged for food for all those who had to stay back in office. Similarly, Reliance Industries also arranged for guest house accommodation for those who could not reach home, and advised all employees to be safe. Star India sent out an advisory to leave office as soon as the weather warnings came in – keeping employees safety in sight.

It’s always safety first. In the capital city, another strong move was made to engage women, so that they could ensure their safety first. An app to protect Delhi women was launched –  ‘Himmat’. This is a mobile application of Delhi Police that will allow women to send a distress call to Police Control Room and their relatives in case of any emergency.  The app will basically cater to employed women who have smartphones and travel alone at night, sometimes even very late.

Apart from the damsels in distress, many students may also feel distressed, on many occasions. And, keeping to the rigour of the attendance schedule may be one major issue here.  As a bolt from the blue, now an app will help with their attendance. An enterprising eighteen-year old youngster Anirudh Goyal, found the answer to this problem when he conceived the idea of a mobile app called ‘Attendx’. The app calculates attendance and notifies students about the number of days they need to attend school to reach the mandatory percentage required. It sure looks like students went all out, for it was seen that within a week of the app’s launch, it has been downloaded 500 times!

Yes, we may find ourselves in a tough situation, but all is not lost…for help may be just round the corner, or a click away!

Be the first to comment on "Good times, bad times: all engaging times"

In Conversation with Kass Sells

A whole new universe beyond AVE