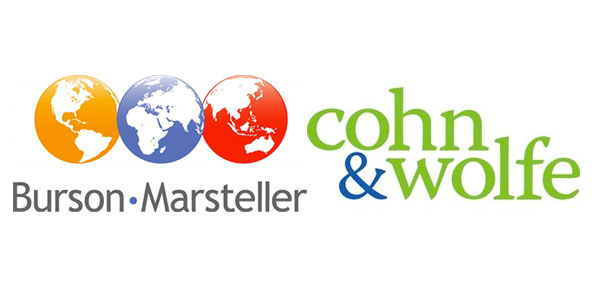 Suddenly, as the month of February was ending, a news flashed on Business Wire, before any of the two large PR news networks could break it – WPP had decided to merge two of its brands – the world #6 Burson-Marsteller and the world #12 Cohn & Wolfe. This news certainly has a considerable impact in India. Here are the seven talking points from how this will pan out in India!

Be the first to comment on "How will the Burson-Marsteller and Cohn & Wolfe merger pan out in India?"

Leading from the front

Television is where brands make stories