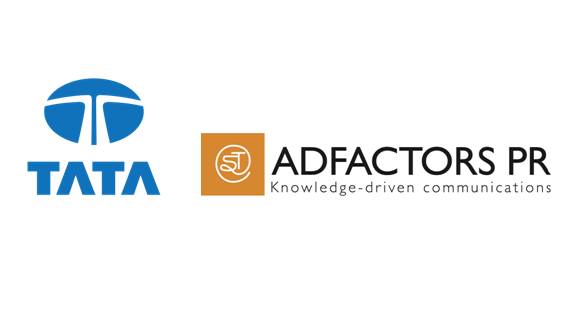 When the news broke today that the Tata Group outsourced its Public Relations mandate to Adfactors, not too many were surprised because of three reasons –

While everyone writes from the media release, I decided to burn the midnight oil and analyse this new client win so that there are some takeaways for those following this development closely.

Adfactors did not win this mandate today. They won this in October 2016 when the then 60-year-old Managing Director of the firm left a global summit in Miami, which had just started, half way through. I was sitting with other Indian delegates, along with Madan Bahal in one corner and listening to the opening keynote address. The next moment he had disappeared leaving a message that he was advancing his flight to India because he felt he could offer his services to one of the two parties in the brand-new boardroom battle that had just been ignited at Bombay House. The rest is history. The first win was an Investor Relations mandate that the firm bagged at eye-popping retainer which was more to test the mettle of the firm.

Over the last one year at various trade events when I met several corporate communication directors of the Tata Group companies, I could sense that they felt a fatigue had set in among some of people at the incumbent firm and they were seeking a change. The five-year contract had run its course and there was not much one could do to get another extension.

The Tatas have never opened the business of the entire conglomerate to a pitch. It is humanly not possible to run a pitch for such a large mandate and then derive the economies of scale. Much as several consultancy leaders would have preferred to win the business in its entirety or in pieces the Tatas have been in business too long to be at the mercy of multiple firms. In the early 2000s the entire mandate was handed over on a platter to a newly formed Vaishnavi Corporate Communications. Similarly, in 2011, the business was given to Rediffusion who in turn zeroed in on Edelman India to be its partner and a separate unit was created, this time too the system was no different.

Well, what happens next.

As I see it five things will happen –

These are my personal views based on reading publicly available information and my basic understanding of the Indian PR business.

1 Comment on "How and Why Adfactors won the Tata mandate"

Leadership and Goals in the New Year