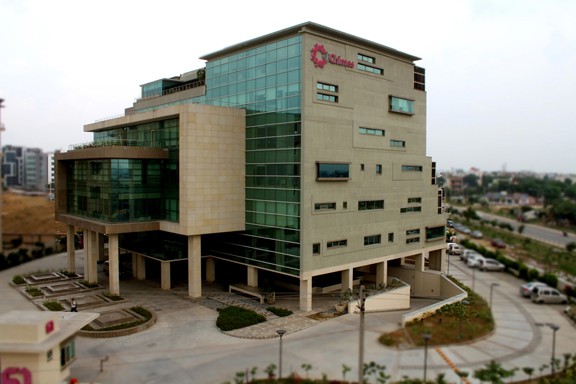 Among India’s top four firms Genesis Burson Marsteller (GBM) has the unique distinction of being the only one with a woman at the helm of affairs. In fact, it is the only international firm in this elite group that still has a founder around despite having sold out to WPP over a decade ago. Prema Sagar’s professional journey is a story that is now legendary. GBM, as the firm is known in India, has several firsts to its credit. It was one of the first PR firms to have made Gurgaon its base. It was the first to introduce a management trainee programme (famous as the ALP) which included a penalty for those who broke the bond – a gutsy thing to do back in the day. It was the first to hire a professional CEO to run the firm. It was the first firm to be acquired by an international brand. The list of firsts can go on.

A decade ago it was considered India’s number one firm until a few rivals began to overtake it. It’s marquee clients were untouchable at one point of time. Then, it began to lose a few of the jewels in the crown including Vodafone, Hindustan Unilever and more recently PepsiCo. Its biggest strength, however has been its world-class systems and processes, its retention of some key staff and its great culture. Some of its clients have been long-standing, including United Spirits, GE and Ford among others. It has invested in nurturing a leadership that includes old hands like Deepshikha Dharmaraj, Sheena Sharma and Kriti Makhija. Kavita Rao’s second stint in a new avatar has helped build on talent development initiatives. Nikhil Dey and Atul Sharma neatly complement the top management. The next rung of leaders has been carefully groomed and they include Shivram Lakshminarayan in Bangalore, Dolly Tayal in Gurgaon and Piyal Banerjee in Mumbai among others.

There is a GBM alumnus at the helm of several leading firms. Be it PR Pundit, Ruderfinn, Zeno, MSLGROUP, Avian Media, Cohn & Wolfe Six Degrees, Astrum, The Practice, the boss or founder is a former Genesis employee. GBM has also exported several talented professionals internally over the years to international offices, something very few international firms in India have done. However, the greatest achievement of the firm is to have hired an engineer two decades ago, nurture him and see him grow to be the India Managing Director of a Fortune 10 company. More about Anurag Mehrotra in my next column.

This iconic consultancy completes twenty-five years this year and has come a long way from starting out with three clients in the aftermath of liberalisation to being a pioneer in several things. It has recently opened a second brand in the form of PPR and invested heavily into a building a digital newsroom. It is one of the few firms which has had a steady leadership pipeline which takes care of succession. As an external observer the momentum the firm had a decade ago sometimes seems to be fluctuating. If not, Genesis should have been the number one firm in the country.

I had the privilege of being cherry picked from campus for my first job and was able to spend a fabulous 40 months learning and experiencing with the best in the business. I am sure, like me hundreds of PR professionals who are now alumni of GBM have had a great experience during their stint. We are looking forward to the big silver jubilee party this year and here’s to the next 25. I’m hoping to see a book on Prema’s and Genesis’ story sometime this year.

Be the first to comment on "At 25 years, Genesis BM is the oldest among the leading firms in India"

How To Create An Authentic Brand