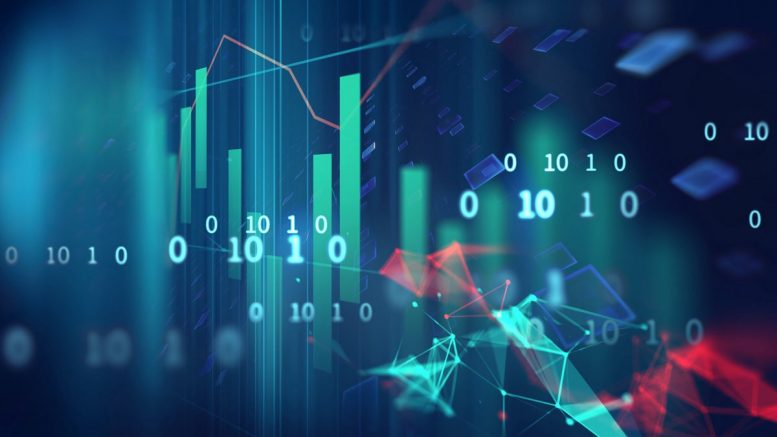 The most delicious quote of the week came from the US Democrat nomination. Following the unceremonial dumping of former New York Mayor Michael Bloomberg from the race to become the Democratic candidate for the US President, pollster and former colleague John Zogby was quoted: “If you want to be President, put your cheque book away and be prepared to humble yourself in bad weather and with a lot of pancakes . . . ”.

Well, that worked out well.

I can’t comment on the necessity of humility to secure a Presidential nomination, but I can recognise a case of the disturbing practice of ‘data veneration’ – the idea of data (often backed by cheque book) as an alternative to human contact, relationships, insight, and experience.

The business of marketing communications – and, in particular, advertising – seems to have succumbed to ‘data-absolutism’ more than most.  It’s brilliantly summed up by @Richard Shotton’s Tweet from last week: “Our industry is drowning in maths and starving for ideas”.

Mr Shotton is a behavioural scientist and knows a few things about data and its application to predict and respond to human behaviour.  He was citing a book published last month by Bob Hoffman (@AdContrarian), Advertising for Skeptics.  The book laments the increasing dependence marketers and advertisers are placing on data as an alternative to creative thinking, insight, and real life observation.  In political terms, one might add, “bad weather and pancakes”!

Even my personal ‘bête noir’, market researchers, seem to have realised big data’s shortcomings.  This is straight from the Kantar Millward Brown Web site: “In the end, the analytics won’t tell you the next big creative idea. It will tell you when the next big creative idea is working.” The author was actually citing a marketing academic, and doesn’t claim to wholly agree with the statement.  But at least it’s deemed worthy of discussion; and by the world’s largest market research company, no less!

I’m not suggesting the data cannot be used to aid the decision-making process; or the creative one. It’s just that to rely on it as a single, infallible source of logic would be as absurd as relying Google Maps when driving, without actually looking out of the window. The latter represents an appropriate metaphor for the business of communications – particularly, earned – and our relationship with data.

Data is a source of information, certainly, but so is human observation, experience, anecdote, sentiment, and other less-quantifiable indicators.  Public relations is the least ‘scientific’ of the communications disciplines. In what I term, the Di Maio Effect – public sentiment is rarely entirely based on rational, logical, even, predictable data.

This is the joy and challenge of the profession; it’s also what makes it more relevant today than ever. In essence, if everyone has access to the same data (rest assured, they eventually will), the challenge becomes one of interpretation. Our profession’s ability to place data into a wider societal context, to map it with human insight and anecdote and supplement this knowledge with relationships to verify and deploy a particular message renders it truly unique.

I celebrate big data. It is certainly informing and transforming our profession. But I continue to recognise the power of pancakes; it is the combination of both that really whets the appetite!