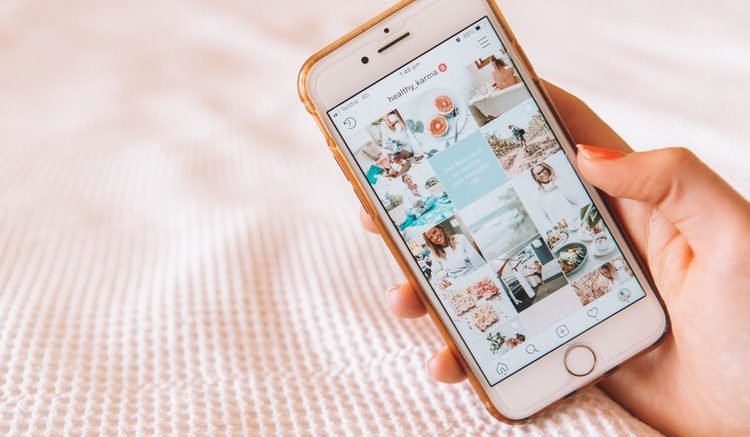 Have you ever watched a product review online that influenced your purchasing choice?

Chances are, that you have. Digitalisation has made it effortless for consumers to evaluate products online at the drop of a hat. To make this process even simpler and more interactive, a niche pocket of social media influencers, called micro-influencers are partnering with brands to promote products with authentic, visual posts instead of sponsored ads.

So what separates a micro-influencer from a Gigi Hadid?

A common belief is that influencers get paid ridiculous amounts of money to promote products irrespective of whether they have actually tried it out or not. Although this is not always the case, having celebrity influencers working with your brand might run the risk of the post being viewed as inauthentic.

Since micro-influencers do not have a massive online following, they come across more as relatable peers rather than unreachable celebrities. This allows them to connect with their audience on a deeper level through likes/responses and effectively generate higher engagement. A micro-influencer is 22.2 times more likely to casually discuss product feedback or answer questions from their own perspective. This personal touch is what encourages 92 percent of customers to trust a micro-influencer more than a traditional ad or an endorsement from celebrities.

Mediahub reported that when they used micro-influencers, engagement increased by 50% for their entertainment and retail clients. Higher engagement rates equal better connections. This leads to higher conversion rates because of consumers paying more attention to reviews and recommendations than bland endorsements. A study by Experticity found that 82% of consumers are more likely to act upon recommendations from micro-influencers than macro-influencers. It is then safe to say that a combination of other people’s opinions along with a trusted micro-influencer’s review of a product governs consumer’s purchase decisions.

Micro-influencers offer brands the gift of flexibility. Owing to their unique styles, micro-influencers are able to tap into very niche markets and reach out to consumers from different walks of life. Their customised content is a marketing gold-mine. Micro-influencers capitalise on loyal followers who trust their expertise. If a brand is looking to advertise a particularly distinctive product, it would be beneficial for them to spend a little extra time and narrow down on a micro-influencer who fits the bill (literally and figuratively).

What makes micro-influencers so special?

Frankly, their humble backgrounds and commitment to deliver personalised content highlight the human element in a digitally crazed world. They are perceived as more familiar and trustworthy than celebrity influencers. The number of followers make a big difference to the reputation and credibility of a micro-influencer, which is probably why they are unlikely to promote products that they don’t believe in.

Micro-influencers have a lot at stake and wouldn’t risk losing their followers by collaborating with a brand that doesn’t align with their personal style. At the end of the day, consumers are looking for personal attention when evaluating products. Micro-influencers will provide exactly that by responding to comments and engaging with their followers in real-time. Finding the best fit for your brand might take some time but is worth it in the long haul as it generates much more engagement, while creating authentic and relatable content.

Is your brand on board with micro-influencers yet?

Be the first to comment on "Year of the micro-influencers. Is it?"

Agility and multidisciplinary approach in communications