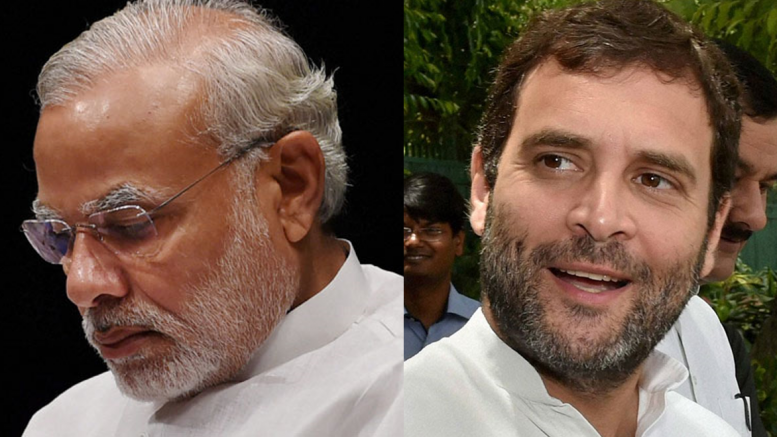 As a practitioner and an educator in the field of reputation management, just like most of my colleagues I have upheld the belief that good reputation is always an asset. We understand the value of perception and reputation that can precede a brand, and do half the work for it. At least it has been crucial to the success of the most iconic brands that we know, more so in politics.

But is that a universal truth or does it come with a caveat? Just like market economic theories don’t perfectly apply in an imperfect world, this theory has a limitation. There are instances where reputation, specifically good reputation can become a liability. Here’s an example.

The period from 1970’s to the 1990’s in the US saw phenomenal growth for the automotive sector. This was when the Big Three (or the Detroit’s Big Three) were born and Detroit boomed as the de facto global hub of automobile production. The Big Three – General Motors, Ford Motor Company, and Fiat Chrysler Automobiles US were formidable brands, too trustworthy to cheat and too big to fail. But a 2006 study showed that this reputation could be “an organisational liability in that highly reputed firms suffer more market penalty as a result of their product recalls.” The more reputable the brand, the more severely it was penalised for product recalls (or any other kind of failure) than other brands were. To borrow a maxim from the game of Poker – The more you have, the more you can lose.

Politicians invest their lifetimes in building a good reputation for the ultimate goal, being elected to office. They’re not wrong in nurturing their reputation as an asset, but must be cognizant of the situations that can turn it into a liability. In the 2016 US general elections, most analysts attribute Hillary Clinton’s shortcomings to a few factors – lack of focused campaign narrative, her use of personal email servers while in office and mishandling of Benghazi. The latter two affected her reputation adversely, and gave her opponent Donald Trump his rallying cry against her – crooked Hillary. Remarkably, that undid decades of her administrative experience. How could someone with extensive governance experience slack off as such? That was her reputation playing against her. Her opponent – who had a sum total of zero years of administrative experience, and nearly a dozen failed businesses behind him, went on to become the president of the United States. To borrow another maxim from the game of Poker – You can’t lose what you don’t have.

Closer to home we may be seeing a similar dynamic between the two major contenders to the Indian PMO – incumbent PM Narendra Modi and President of INC Rahul Gandhi. In the last few months the opposing faction led by Gandhi have launched a scathing attack on Modi on a few issues – Rafale Defence “Scam”, and mishandling of demonetisation and GST. These issues have given Gandhi their rallying cry against him – PM Chor Hai (PM is a thief). How could someone with extensive governance experience mishandle policy roll-out? That is his reputation playing against him. His opponent – who has a sum total of zero years of administrative experience, and is out on bail on corruption charges himself, is being positioned as the next PM of India. Modi has a lot to lose, while Gandhi has nothing to lose.

The craft of storytelling

Are you an effective leader?