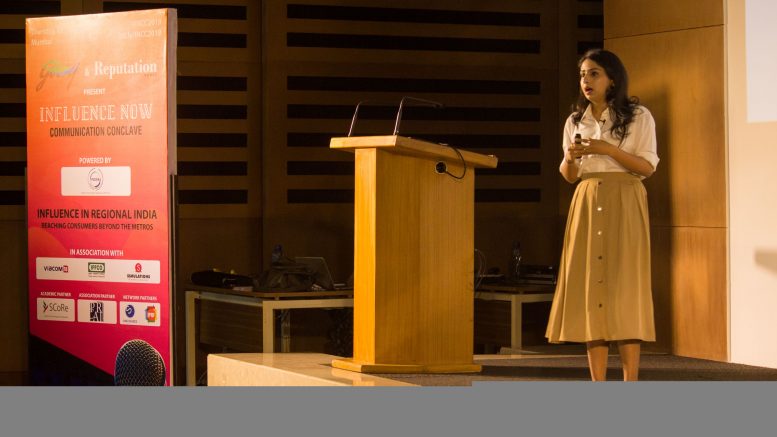 The best part about being a student at The School of Communication and Reputation – SCoRe is that we get to attend and volunteer at many events which are relevant to public relations. Ranging from #PRAXIS7 to the Influence Now Communication Conclave, we have been fortunate to attend, volunteer, learn and network during all these events. The Influence Now Communication Conclave which was held on 16th May 2019 was yet another opportunity for us to do the same and understand new dimensions of communications. After the tasks at the registration desk were over, I got to listen to Supriya Paul, Director and Co-founder, JOSH Talks who spoke about “How JOSH Talks used the power of influence to make in-roads into middle India’.

In her talk, Supriya focussed on how they built a community through nine regional languages and how the company is keen on keeping the roots of regional languages strong and deep. She gave us a clear understanding about the journey of JOSH Talks with details around the successful campaigns they have been creating. Supriya mentioned that the complexities and the depth that each language in this country has is immense and that a language/state is a country in itself. She also came up with her observations on what kind of content works for the people in different states of the country. For eg, the people in Kerala would like to read about rural women but in the north-eastern states they like to read about activism, sports, singers etc. Some of the major campaigns they have been associated with include #hearmetoo with UN Women, #ILO100 with social justice decent work, #charchaforchange in association with UNDP.

Supriya also made sure to point out that the strength of regional languages is increasing with every passing day and communication professionals have to understand the same while planning any campaigns. She also mentioned that we need to focus on the art of storytelling as well as localise our efforts. In India, she has observed the love for punch lines and Bollywood dialogues which have a greater recall value.

This talk was in fact a reminder for all of us to understand the importance of regional language and their influence in storytelling. 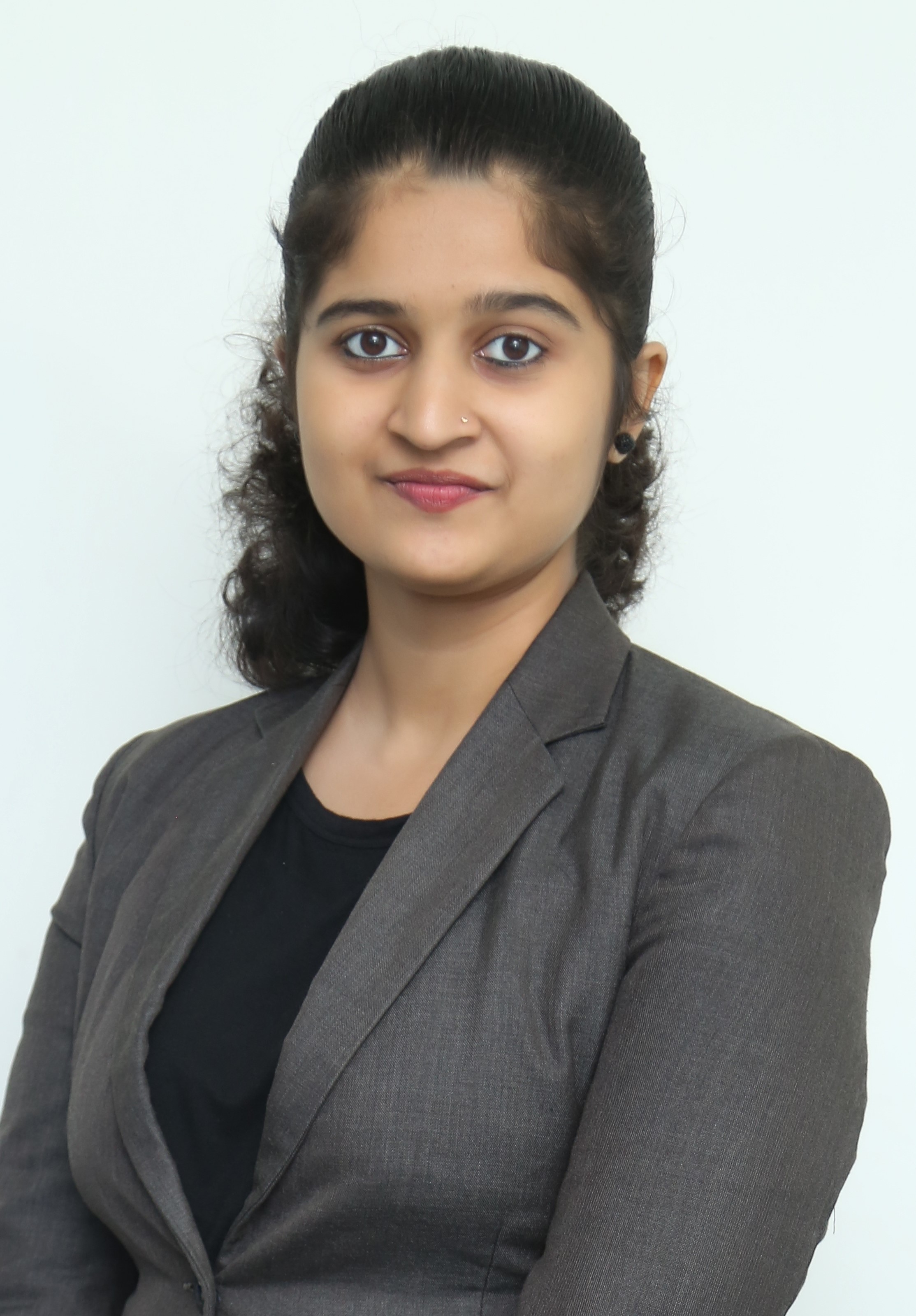 Student at School of Communication and Reputation
Anjana is a Bachelor of English Language and Literature from Prajyoti Niketan College, Kerala. Her interest for communication and leadership skills took her to the world of Public Relations.

She is open to learning and keen to work hard to reach her goals. She completed her PR internship with Adfactors PR, Mumbai
SHARE TWEET PIN SHARE

Be the first to comment on "Never Stop Hustling"