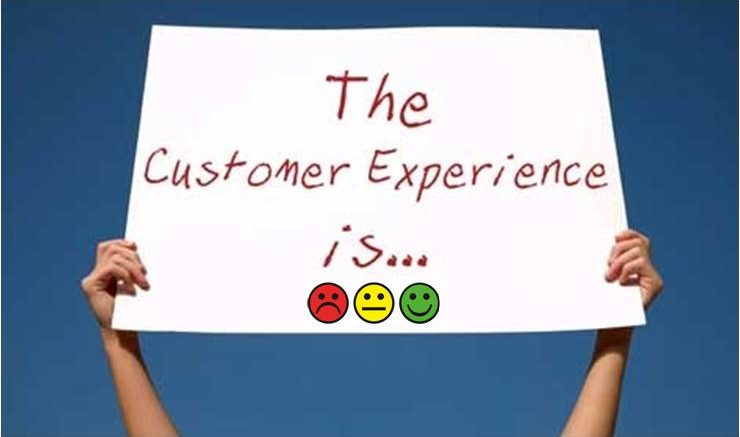 The environment today is replete with malls, e-retailers trying to grab our attention, as we are assailed with message after message giving details of some sales promotion or discount that we should not miss! What’s interesting, is that while all this is happening, there has been a silent shift in shopper engagement. A shift from consumption to experiences.

Consumers are switching from ‘spending’ to ‘experiences’. So, they are shifting from spending on shoes, clothes to experiences such as – dining out, sipping coffee, hitting the gym. Incidentally, this phenomenon has lead to many high street shop closures in UK, according to a research conducted for PwC. Apparently, department stores and banks saw a fall in numbers while more health clubs, jewellers and food shops and restaurants opened in 2016; and fashion sales were migrating online at a faster rate than ever.

This big change is a trend actually being observed in the new generation – the Millennials, who are bypassing cars, TVs, watches and homes  and are moving on to give more importance to personal experiences. The trend is also forcing established departmental stores like Macy’s to adapt, and we find that they are using mini-concerts, yoga classes and cafes to attract footfalls. A study by Harris Group corroborated the fact that 72 percent of Millennials in US, prefer to spend more money on experiences than on material things. It seems Millennials view ownership differently than previous generations did. While young adults have traditionally placed high value in a car and home, many are now seeing them as major commitments.

It’s the power of the social media and a ‘fear of missing out’.

A lot of Millennials’ motivation has to do with splashing their photos on social media. The experiences they do not hesitate to show off. Pictures on social media are examples of this. The Harris study found that factors such as a craving for recognition (for example, how many likes someone gets on their Facebook or Instagram posts), and a “fear of missing out” help drive millennials’ cravings for experiences.

If you notice, Facebook, Instagram and Snapchat are all visual mediums designed around what people are doing!

I noticed a comment by someone who went to an event and posted four photos on Instagram even before the event was finished. Why? Because she said that she enjoys using the event’s hashtag on Instagram as you get to meet other people, plus you want to see how everyone else’s experience was!

And, for most people alive on social media – it comes down to simply saying, “here I am”. And, some agree that they post photos on social media, even though everyone knows where they are. And someone admitted -“I don’t post things to make people jealous, but just to let them know what’s going on.”

And lastly, I go back to the month of April, which I had pointed out had been termed a “cruel month” by an icon writer. As April came to a close, it revealed its softer hues. Read: the surprise showers we had over the weekend, which brought relief to the mounting heat, which had weather watchers declare a heat wave.

And, mid-April saw us welcoming the Indian New Year – Basanti, Poila Boishakh, Bihu and so on. Many prominent brands did not miss out on this one.

With Poila Boishakh, which is exclusive to Bengal, there was a 5-star hotel offering “This Poila Boishakh, enjoy a vast menu of lunch, tea and dinner buffet at JWKitchen #PoilaBaisakhCelebration”. The KolkataKnightRiders‏ requested everyone to “Watch our #Knights wish everyone a happy #PoilaBoishakh ahead of our clash with #SRH. While Future Consumer‏ pleaded – “Make this Baisakhi an experimental one. Add the health quotient of Kosh oats to your festive delicacies for a healthy twist. #Baisakhi2017”. And, for the people of Kolkata, books are not far behind! Oxford Book Store‏ organised an event in the capital city and tweeted: “Delhi, join us for a storytelling session #Baisakhi: It’s Different Hues by #UshaChhabra on Sunday, 9th April 2017 @ 11 AM”.

Ultimately everything rests on experiences….storytelling, celebrations, shopping and all….

How a telecom brand does not respect loyalty

Be the first to comment on "Shifting to good experiences…"