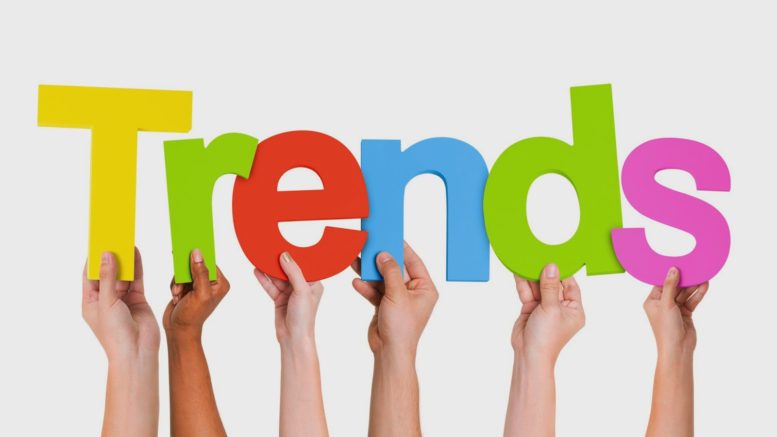 As 2017 ends and we gear up for another calendar year here are a few trends for the year ahead. Feel free to read my piece from last year here – bit.ly/2017PRTrends

Business continuity in a crisis

In Conversation with Nandita Lakshmanan