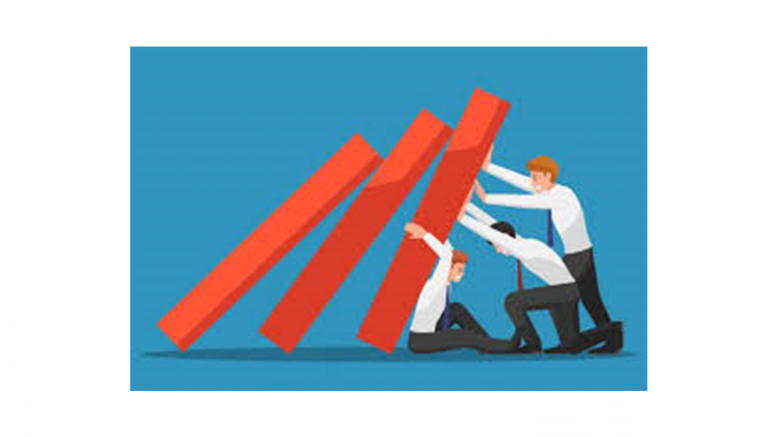 Over the past few weeks I have been going through article upon article on the Citizen Amendment Act (CAA) and what it entails. Since the time the government announced it and the bill was passed in the Parliament, there have been innumerable protests around CAA, what it means, what it does not mean…and the National Register of Citizens (NRC), what that covers and what it does not cover…

Here is an example of a crisis that the government has had to deal with…and from where I sit, I found the crisis management to be so poor that one had to literally skimp through reams of articles to see what the government had said, its response and the facts. To me, this is one classic example of how an organisation loses the plot during a crisis and flounders to gain lost reputation.

I can’t help but wonder on how the tenants of crisis management and mitigation disappear despite numerous examples within the government and organisations on what has worked and what hasn’t.

Given the above situation, I feel there is a need to once again bring to the forefront the key pointers on crisis management and preparedness.

Scenario planning is the holy grail for communicators. Crisis preparedness calls for a detailed analysis of what constitutes a crisis and what are the likely fall outs in such a scenario. This has to be backed up with a comprehensive call to action plan that articulates the line in command for initiating necessary actions – operational as well as non-operational (including media outreach).

All said and done, what is written in paper often stays in paper until practiced. The best test of the competency of your crisis manual is during its real implementation. Crisis training on how to handle situations, mock drills, simulations, talking to media and role plays create the right environment wherein the speed and alacrity of responses from the right people can be gauged, debated and corrected. Remember, crisis training is best done on site and with the key site personnel who typically would be your first responders to any crisis.

Crises have one thing in common – they insidiously find their way in media, leaving the organisation vulnerable and exposed to attacks on its reputation. It is imperative that communicators collaborate with businesses to develop a most effective narrative that has the ability to mitigate the crisis. The crisis narrative should be FACTS based:

Once is not enough

One of the biggest takeaways for me from a crisis is that we simply cannot be complacent. We need to constantly review the narrative and the messaging. Have a refresher training organised for the spokespersons. Relook at stakeholder maps. Be on the go!

‘Once is not enough’ is the mantra for an effective crisis mitigation strategy. 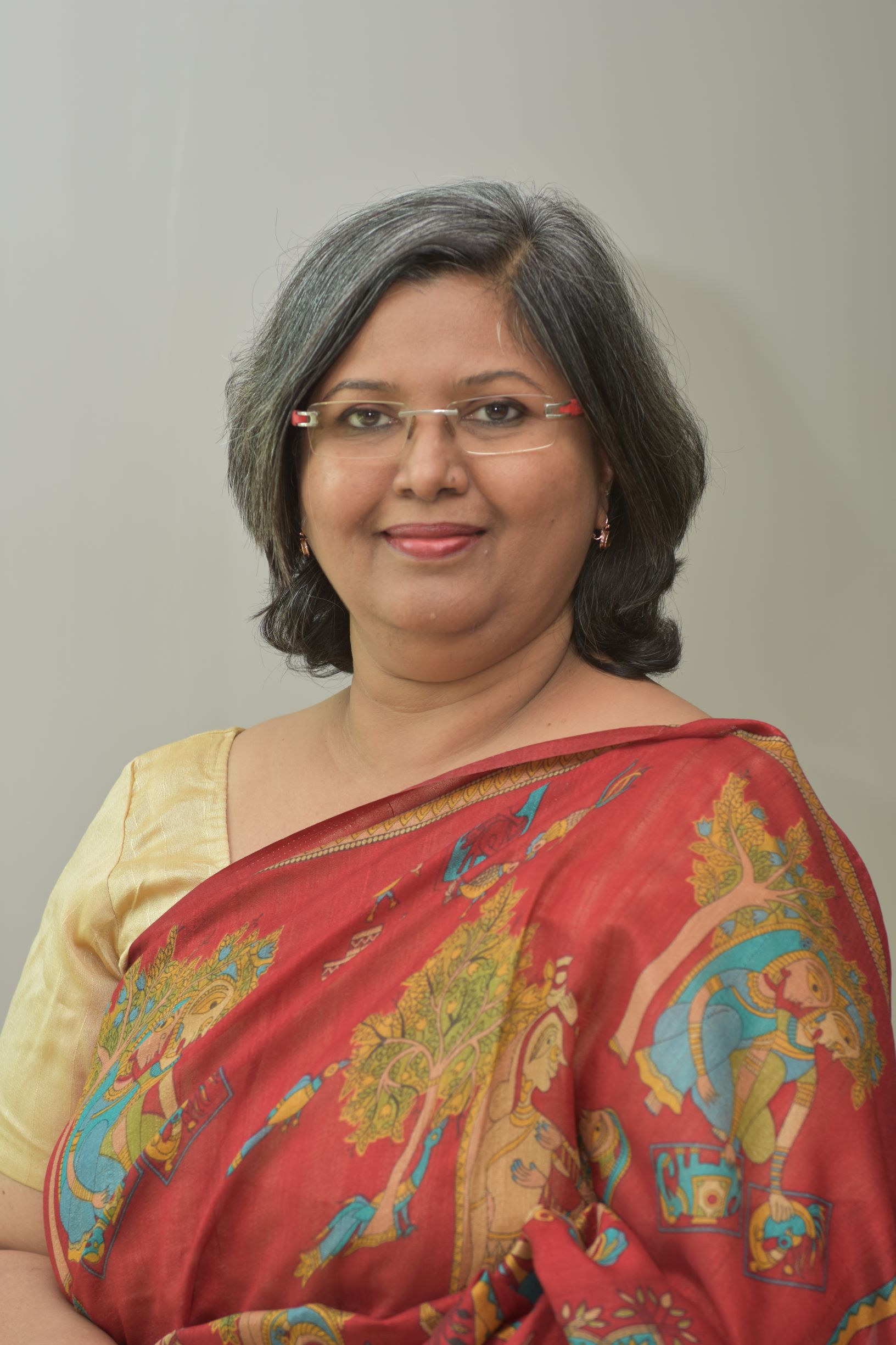 Be the first to comment on "Revisiting communications during a crisis"

How a telecom brand does not respect loyalty