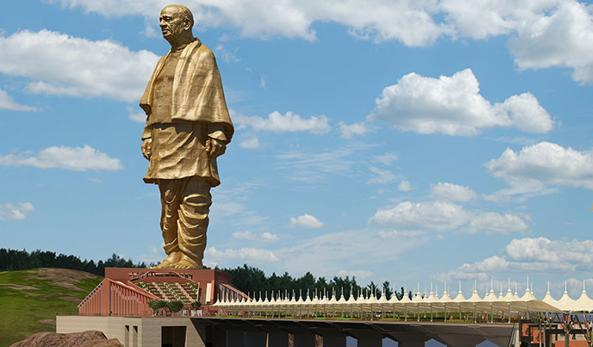 In Part I of this post we illustrated the thought behind building this monument – To reignite the idea of unity – Ek Bharat Shreshtha Bharat – A united India is a prosperous India. But it couldn’t be achieved without simultaneously bringing those together for whom Sardar stood up and dedicated his life’s work. There had to be a movement – a mass movement that connected the different facets of the idea – The Unification of India, by the Farmers’ Leader and the Iron Man of India.

It was a truly pan-India movement meant to engage with masses over three months. From 31st October, 2013 till 26th January, 2014, the movement ran in four phases: Launch, Collection, Aggregation and Culmination. The movement was intended to engage over 5,28,000 villages and 5,410 urban centres in 546 districts.

Naturally central to enabling this mammoth task was communication – internally, among people who would make it happen and externally, for citizens to get involved.

Internal communications was about informing and empowering the network of volunteers to build the mobilisation. The activities that would make the movement were meticulously planned and drafted into extensive standard operating procedures. Activities ranged from spreading awareness about the movement and educating people, predominantly farmers, to facilitating their participation in it. Nearly 17,000 volunteers were on-boarded to undertake the activities in 546 districts, and were briefed over a two-day conclave in Gandhinagar – a precursor to the logistical behemoth that was to be the SoU Movement.

Central to all the activities that would be a part of the Statue of Unity Movement was a Resource Kit – that contained seven items that would enable these activities. Two of these items – the box and a soil collection bottle were to be sent back to Gujarat, while the others remained at their destined districts. Each of those seven items was designed in 13 different languages. 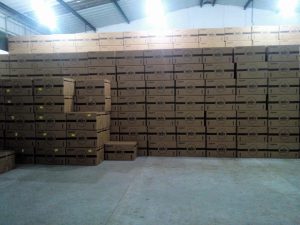 Statue of Unity Resource Kits – Ready to be dispatched 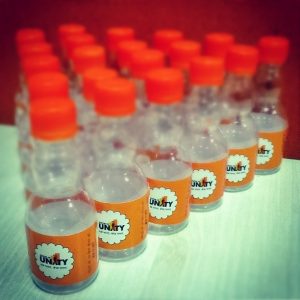 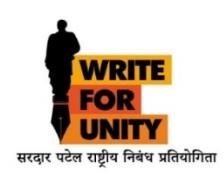 The goal of this activity was to emphasise Sardar’s contribution in building Ek Bharat and the need to work together now in creating a Shreshtha Bharat amongst youth.

A Slogan-Essay Contest invited entries in the form of a 25-word slogan and a 200-word essay for two groups: class 6 – 8 & class 9 –12. 1.18 Lakh schools in rural centres and 49,000 schools in urban centres with support of partner organisations. Schools will be awarded prizes at national, state and district levels. The campaign was entirely digital – with information kit available online to download and entry submission through a dedicated website. 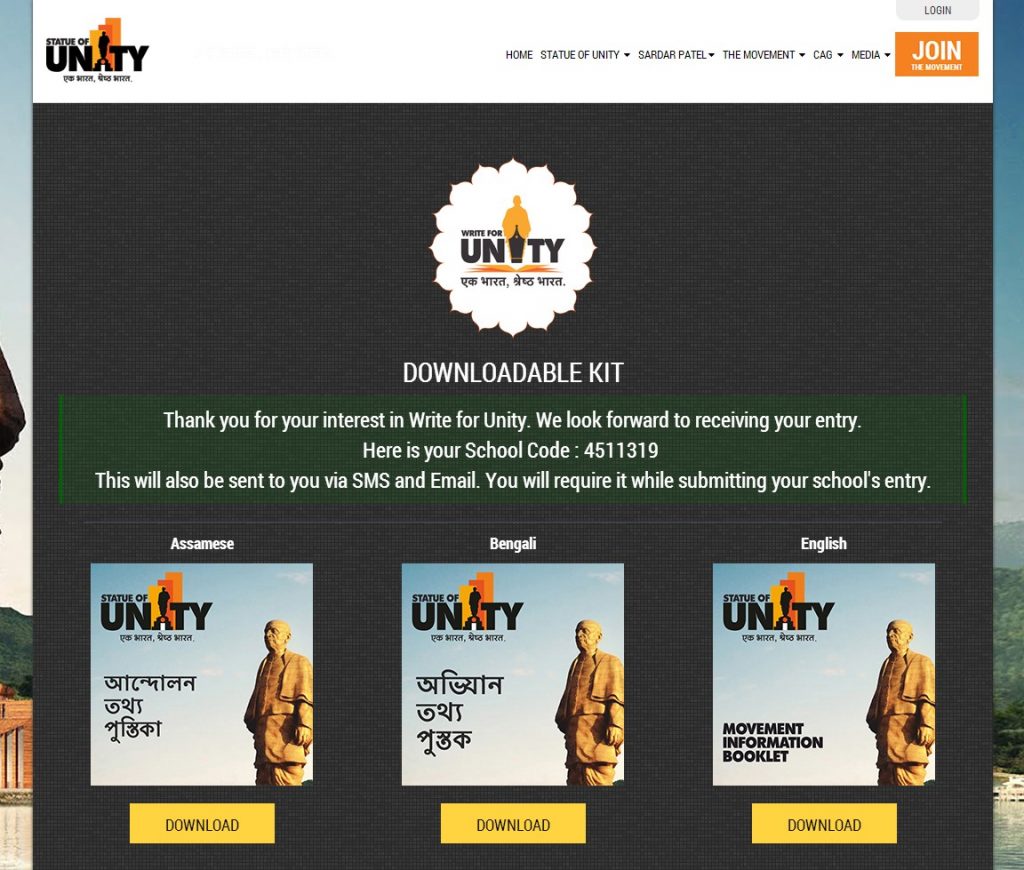 Run for Unity was to be a curtain raiser to the Statue of Unity Movement symbolising an entire nation rallying towards ‘Ek Bharat, Shreshtha Bharat’. Over 45 Lakh people registered for the run in nearly 600 locations, and set a Guinness Book of World Record with over 200,000 people running simultaneously.

One of the most remarkable illustrations of its reach was my discovery of a Run for Unity scarf, designed as a part of merchandise around the Statue of Unity Movement, in a house outside of Leh, Ladakh. The success of the Run for Unity was eventually captured in a coffee table booklet, a snapshot of which is below:

The movement was supported by an extensive burst of ATL and BTL campaigns to create awareness and avenues around it to allow others to become a part of it.

Online campaigns aimed at describing the largesse of the Statue of Unity and the movement itself.

The next-gen is hungry for guidance; They just need new ways