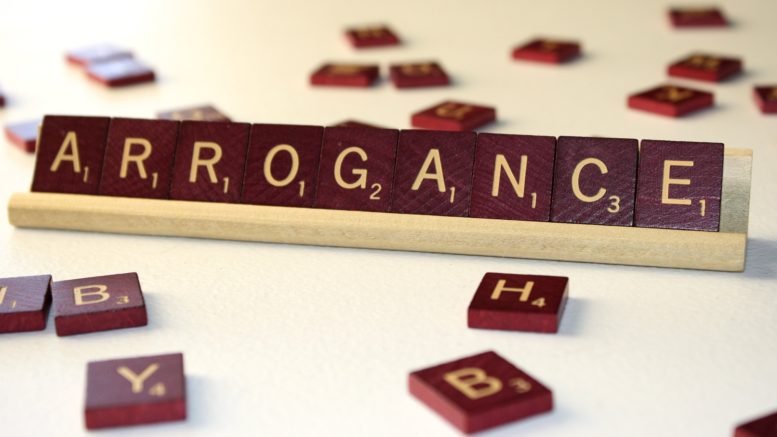 Here’s a story to end the festive month. In January 2016, like we do every year, we started sending out formal invitations to over two dozen potential speakers for the September summit. These are a mix of corporate communication and consultancy leaders from around the world. Half of them confirm and later on a few pull out. We end up with 9-10 leaders who make the effort to travel all the way and address over 500 Indian professionals at PRAXIS. This year we did the same and reached out to the global communications head of CBA (name changed to protect identity of the corporation). He instantly replied by stating that while he would not be able to make it he was recommending the Asia Pacific head of communications. We usually do not prefer these recommendations as we know what we want. Anyway, in order to be polite we took up the offer and reached out to the Asia Pacific head who took several weeks to respond. This was the first sign of things not being in order. However, the happy reply made us feel she would indeed make it in September.

Between March and May we tried several times over email to secure an appointment for a call but all we got was dodgy replies. This was surprising coming from a company like CBA. However, we believed we were ahead of time and would hear from the team at CBA in due course. We kept sending reminder mails and hoped the person would stay to the commitment of being with us on September 23rd. After a point her assistant also stopped replying; we were in the month of August. Finally, after repeated mails we heard from them of a date for a call in mid-August which again got changed three to four times. We knew this was not normal behaviour.

Finally, it was agreed to have a call on September 9th – 14 days before the conference. When the time for the appointed call arrived there were two gentlemen from India on the call and the lady in question was not to be heard. The two gentlemen started questioning the topic allotted to the speaker, who during the course of the conversation we realised, was their boss. They wanted to dictate a change of topic and propose one of themselves as the stand-in speaker on the pretext that CBA was being represented. They insisted that who spoke did not matter, as long as it was someone from the same organisation. People do not come to listen to a company representative. They come to listen to a person holding a specific designation. Well, the call did not go well and the next thing we knew was that CBA was on a different trip. Until we had sent a mail a day later to the lady, there was no communication from her office of her absence from the call or the sudden appearance of two men on the call. All this is part of inherent arrogance that some companies build into the systems over a period of time.

A couple of days after we sent the mail to the lady, she responded with an apology and proposing that one of the two men on that call take her place and speak at the conference. We drafted a polite response but have not yet pressed send. Maybe, we will with a link to this column where the story is documented. We have learnt from this episode. We hope CBA learns as well.

Be the first to comment on "The Arrogance of Corporations"