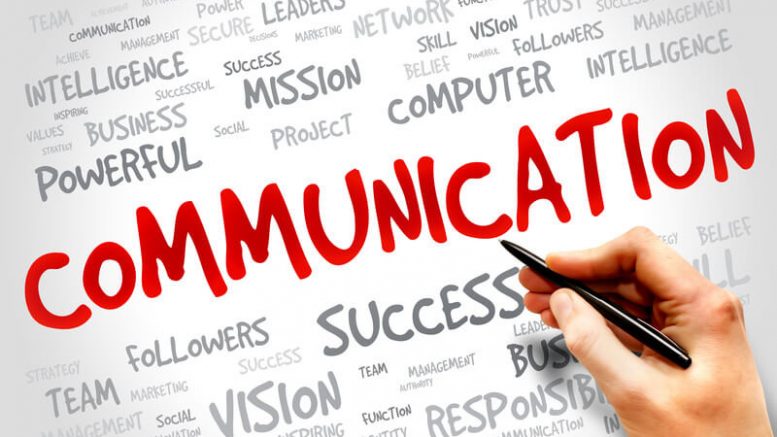 In the early morning of the 23rd of March 2021, a huge container ship, the “Ever Given” ran aground in the Suez Canal, due to an engine failure and a probably a sudden gust of wind. This caused a traffic jam of enormous magnitude in one of the most traffic-dense shipping ways of the world. The Egyptian port authorities have since opened an alternative route for some smaller ships to pass. The estimated loss due to this jam is opined to be in millions of dollars per hour.  It is believed that a blockage of this magnitude could have “huge ramifications for global trade”.  These types of incidents are largely rare in occurrence, the last one having occurred in the year 2017. While the 2017 incident was resolved in a matter of hours, experts believe that it could be days before the ship is able to move again. Same scenario but different turn around times and larger impact.

The Suez canal has been of primary importance and its benefits far outweighed the initial reluctance to its construction. In the initial stages the effect of its importance combined with the American transcontinental railroad, allowed the world to be circled in record time. It played an important role in increasing European colonisation of Africa. The point of beginning this article with an incident on the Suez is to draw your attention, dear reader, to an aspect of risk communication, drawn from the world of finance – “Systemic Risk”.

Inherently, systemic risk, is the risk of collapse of an entire financial system or entire market, as opposed to the risk associated with any one individual entity, or component of a system, that can be contained without harming the entire system. Systemic risk is difficult to quantify and harder to predict. Yet, a deep understanding of the past is terms of regulations and disasters and the combined communication surrounding them does gain importance in the response to the crisis. The Suez Canal was blocked before, the world faced pandemics earlier, the two great wars have shown that human life and regulatory failures leave a lasting impact on us as a civilisation. More importantly these “shocks” to our way of life has taught us that risk is not confined. Any risk sends its ripples across sectors and geographies, either as a small change in terms of lifestyle or as a tsunami of sorts. This makes it more important to address the notion of systemic risk in totality and move away from silos of response to different outcomes of risks – a disaster.

Right from the bubonic plague of the 13th century to the CoVid-19 outbreak to the incident on the Suez, the parallels can be placed into ten over-reaching topics of study.

While these points are not necessarily in order of importance, the underlying aspect is that of communication. Be it, the documentation of the voices of the various stakeholders or a “what to do” scenario listing. The basic premise is that disasters rarely result from a single cause but rather multiple factors interacting – the origins of any disaster lie not in a single failure but multiple failures that were already present but activated by an incident. The hidden and often seemingly innocuous and unpredictable incident often pierce multiple defence layers or strategies designed to prevent such events. Hidden or latent failures require extensive communication protocols to provide an immunity of sorts to high-impact incidents such as explosions or fires.

The key communication point is whether some types of failure are more common or typically associated with catastrophic incidents and, if so, what are these repeat or pattern-failures? If such failures exist, this knowledge, and more importantly communication of the knowledge, would enable more effective prevention measures. These measures require a targeted approach to these failure-points, building in enhanced resilience and enabling sustainability in regulation. In effect creating a template to base response – ranging from communication to procedures and response mechanisms.

Mufasa : Everything you see exists together in a delicate balance. As king, you need to understand that balance and respect all the creatures, from the crawling ant to the leaping antelope.

Young Simba : But, Dad, don’t we eat the antelope?

Mufasa : Yes, Simba, but let me explain. When we die, our bodies become the grass, and the antelope eat the grass. And so we are all connected in the great Circle of Life.

What role does PR play for NGOs?

Lesson from Parle: Long-term, 360-degree reputation is a wonderful thing

The role of integrated media in PR in the new decade