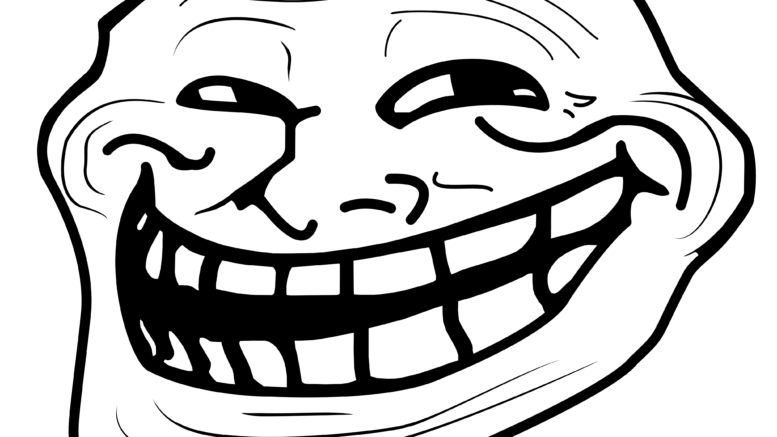 It looks like if you have not been trolled, you don’t feature anywhere!

“Trolling” has become part of our vocabulary, today.

The loudest noise on the social media today is – “Udta Punjab”. And, who is bearing the brunt of it all? Anurag Kashyap, who incidentally has the backing of Bollywood, and who went all out on a rant on Twitter and he even urged PM Modi to look into the controversy! In spite of the severe opposition by the Censor Board, he is hell bent on not making any changes to his film. This whole fiasco has definitely left the movie goers and the makers highly disappointed. Kashyap clearly cautioned people to not attach any political association to the film because there are none, and here is what he tweeted:

“I request Congress, AAP and other political parties to stay out of my battle. It’s my Rights vs the Censorship. I speak only on my behalf.”

Evolving terms of engagement are emerging, you could say.

Trolling is typically described as the art of deliberately and very cleverly putting people off, usually via the internet. It actually engages diverse people who may or may not fit into your scheme of things. Anyone takes a pot shot at you and the question is how do you react?

Earlier Anurag Kashyap, who is in the eye of the storm today, had said, “When I get trolled I block people; and the Dev D creator had also pointed out that there is a difference between criticism and trolls.

Now across the globe, the US President aspirant Donald Trump is proving to be a master manipulator, according to experts on politics and social media. And how is he doing it? By blowing up Twitter with controversial comments and posting political videos on Instagram, Google and Twitter. “Donald Trump would not be where he is today without the amplification of social media,” said Mindy Finn, who had worked for President George W. Bush and 2012 candidate Mitt Romney.

And, in the US elections scenario, some candidates are really engaged – or disengaged – on social media. You can see some who don’t have anything to say or too much to say. Donald Trump’s campaign is essentially trolling the Republican Party, according to an expert.

For marketers, the game is all about how they can get their brands to engage with their stakeholders. Trolling has been described by marketers as an effective way of promoting a brand, as it is bound to grab the consumers’ attention. Other than Pepsi and Coke who have always taken digs at each other, there are some other brand trolling examples.

Take Amazon vs. Zomato. Zomato changed its logo several times recently (over the last six months), something that is potentially disastrous for any brand. Amazon decided to make light of the situation with some tongue-in-cheek tweets.

Then there is the case of Flipkart vs. Snapdeal. On its Big Billion Day Sale, Flipkart was splashed over the media, trying to whip up excitement among customers. Snapdeal, on the other hand, decided to not make such a big deal about it, by reminding people that every day is a sale day for them. Flipkart decided to fight back, by trolling Snapdeal billboards. All this brand trolling did keep us sufficiently entertained!

Taking a reality check, today, your company is always vulnerable to things like Twitter trolls. Twitter has provided companies with a means to instantly engage with customers, and now, businesses have to keep their eyes and ears open – to hear conversations related to their brand. But as you probably know, it’s not always nice.
Twitter banter between politicians and celebrities is always entertaining, as we watch from the sidelines. As for your brand, you never want to be in that kind of spotlight because it almost always ends negatively.

Is there good trolling and bad trolling? Apparently, yes.