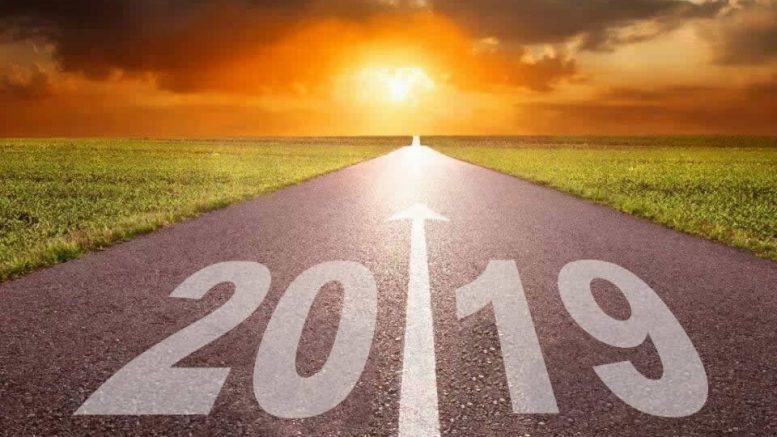 2019 will be a defining year in India with regard to its politics, public relations, narrative building, storytelling and much more. It is the year during which the general elections will be held where the incumbent is being challenged with some saying he may not win a second term and many saying he will. Time will tell.

Let us look at the people, events and trends to look out for in 2019. Here is my list of 19 of those. I will write about the trends in detail next week. But have listed them here nevertheless.

Here are the big guns doing some interesting things. I will write in February about few other men and women as well.

a) The Genesis Leadership: The iconic firm, which has given Indian PR consulting more leaders than any other firm, is looking at interesting times linked to the global merger of BM and CW to merge as BCW. In India, Genesis BCW is witnessing major changes at the top. With the COO (Atul Sharma now CEO of Ruder Finn India) and President (Nikhil Dey now Vice Chair designate of Weber Shandwick India) moving out to lead two other firms, Deepshikha Dharmaraj is the new Managing Director working closely with Prema Sagar.

b) Madan Bahal – This doyen of PR is unstoppable. After winning the Tata mandate one year ago, the firm is likely to end the current financial year with a turnover of upwards of Rs 200 crore thus being more than double the size of its next two competitors.

c) Nitin Mantri – 2018 was remarkable as Avian got acquired by WE Communications. Later this year Nitin will become the first Indian origin PR leader to become the global President of ICCO.

d) Amit Misra – He is the undisputed leader among non-founder professionals running a firm that is close to touching the INR 100-crore mark.

Here is a list of mostly international events that are taking place through the year that one must sign up for and attend. I would recommend all of these strongly. The two in italics have my direct involvement.

a) Maki Conference in Mumbai on 23rd & 24th January

b) Knowledge Factory in Bangalore on 9th February

c) EMENA Conference in Manama on 11th and 12th February

e) PRAXIS in Goa between 27th and 29th September

f) PRovoke in Washington DC between 21st and 23rd October

The first and last may not be self-explanatory. So wait for my column next week that explains these in details.

a) Average is out

h) Have plans and review

i) Influence is nothing