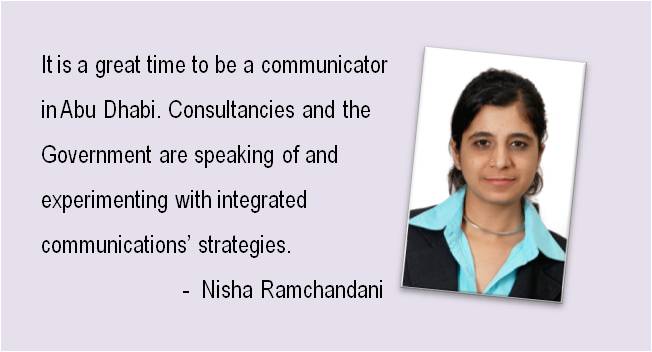 A friend of mine visited Abu Dhabi recently. She was invited by a leading firm for a high profile pitch. She had no idea of what to expect from the visit and the business there. But her experience left her enriched. So, what was her experience like and what does communications hold in the Middle East?

2) The Government is progressive and modern. Its need is to communicate to people in the Emirates and the entire region. Communication is an important tool to display growth and progress. Be it any sector, the Government there is working hard to integrate communication as part of its strategy. The Government has articulated it’s Vision 2020 and communication has a key role to play.

3) The Government wants integrated communication. It is a great time to be a communicator in Abu Dhabi. Consultancies and the Government are speaking of and experimenting with integrated communications strategies. Internet users are up 15% year-on-year, with the regional total rapidly approaching the 150 million mark. Social media use overall grew a staggering 47% in the past 12 months, with mobile social media up 44%. Penetration for both key social indicators remains below 40% though, so there’s still plenty of room for more impressive growth in 2017. Digital is becoming an important mandate and key to any communication chart.

4) Secondment is common. I hear that several personnel get seconded in client offices to help execute the mandate in-house. Not only is the exposure immense, but the learning is too.

5) A microcosm of various cultures. Immigration is the heaviest factor contributing to this growth. Expatriate workers in the UAE made up 90% of the country’s workforce in 2013 and accounted for 7.8 million individuals out of a population of 9.2 million people. There is a lot to learn from different people there and the proximity to Dubai makes for an interesting global mix.

So the next time you get an opportunity to travel to the UAE, do visit Abu Dhabi. It is definitely worth a shot. 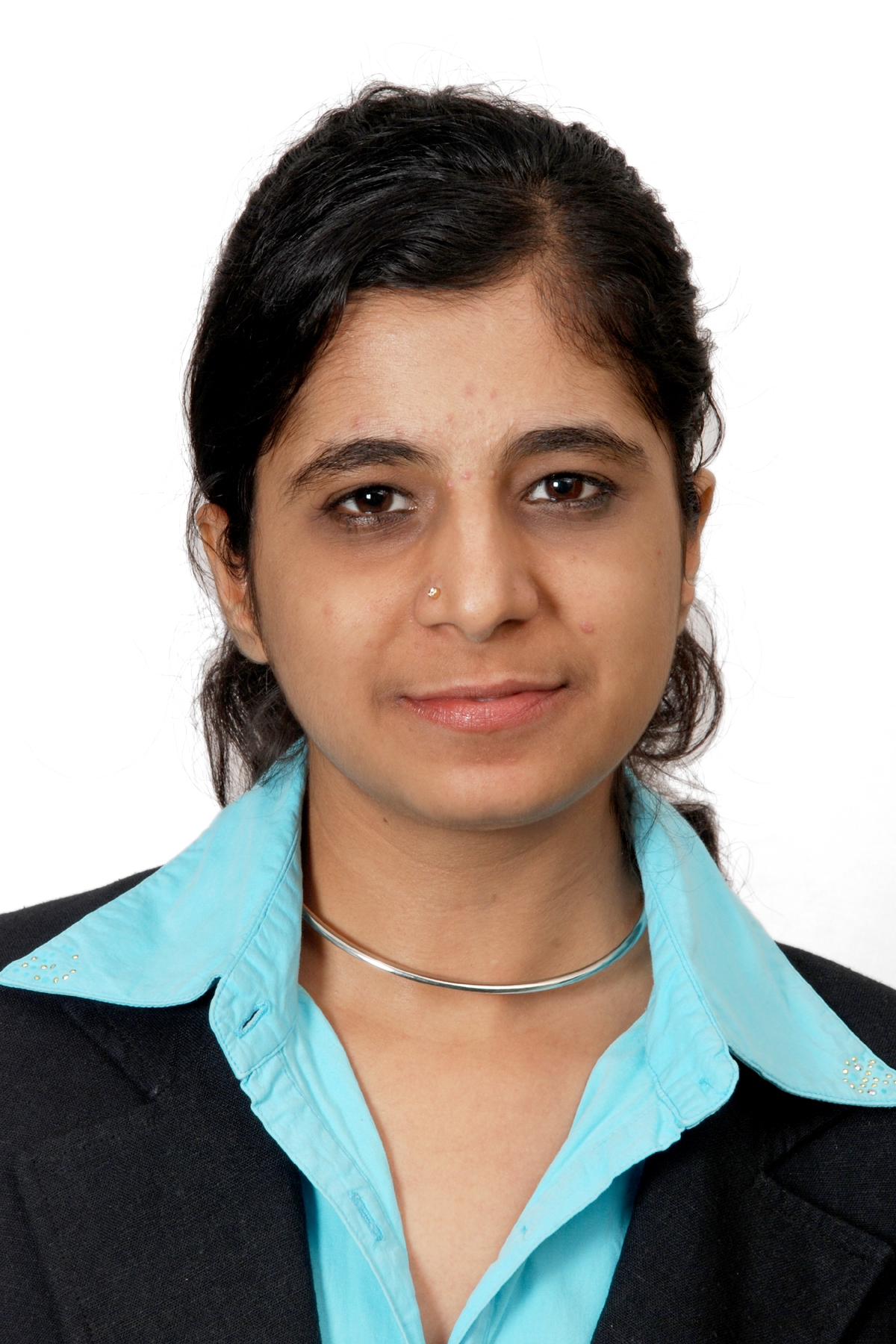 She has a decade of experience in communications and is an Edelman India alumni where she worked on Consumer and Healthcare mandates.
SHARE TWEET PIN SHARE

The choice you make today is what makes you