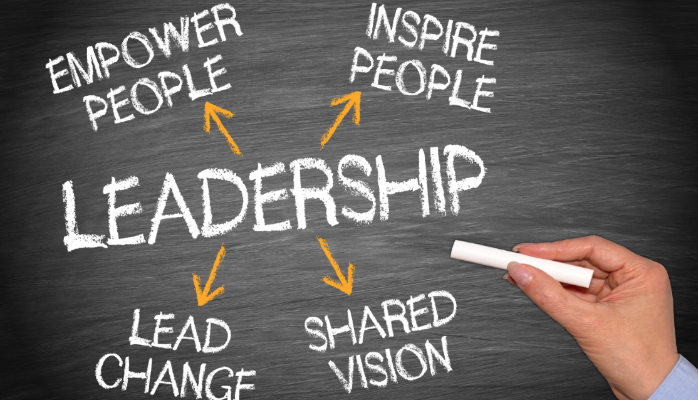 There are some companies that you admire because they got acquired and there are some that you admire because they have not been acquired and remained Founder – owned plus independent. My first tryst with this company took place in October 2003 when I secured an appointment with its founder as a post-graduate student who was trying to ensure my classmates and I got placed. This was a placement presentation at a tightly-knit office near Churchgate station in Mumbai. The man on the other side hardly spoke, mostly listened and said someone would get back. They ended up hiring three out of a batch of 25 and then for close to ten years our paths never crossed. I always heard of this company as a leader in the financial communications space and how it has managed IPOs.

Then, one morning in November 2012, I was at a PR conference in Miami and I saw the Founder in the hotel lobby, and we greeted each other. Our second meeting and one that happened after nine years of our first meeting. Over the last seven years we have had several meetings and in the next few paragraphs I will list down my observations of what I think went into this tiny firm, which was born on September 5th, 1997 to become India’s largest and the world’s 67th biggest firm in revenue. At $30 million+ it is larger than the second and third Indian firm put together. I spoke to over a dozen of its employees and clients in the last month to put this 1000-word essay together.

I have written an entire piece about a firm without naming it. You would have guessed the name from the headline itself. Before we applaud India’s first firm that breached the $30 million or INR 200 crore mark in revenue here are couple of interesting titbits to take note of.

It’s Bangalore operations, if separated from the national operations would be on its own a Rs 35 crore enterprise in 2021 and by itself a Top 10 PR firm in the country.

That the growth of this firm has taken place despite a strong philosophy of do’s and don’ts – Through its history, the firm hasn’t worked for businesses engaged in tobacco, alcohol, meat processing, gambling among others as a matter of principle.

When the Founder of the world’s largest firm first met the Founder of this firm at a conference in Washington DC, he greeted him by saying you are the one who took away my biggest client in India earlier this year.

Well, this was not merely an ode to Adfactors PR but a piece of archival writing the record and for budding entrepreneurs to gain inspiration from and for leaders across industries to learn from.

Kudos to Rajesh Chaturvedi and Madan Bahal for building an iconic brand that remains the first port of call for who’s who of corporate India when there is a reputation risk to deal with.

This is the first part of a four-column series celebrating Indian firms of different sizes.

Be the first to comment on "What goes into making of an INR 200 crore Public Relations behemoth!"

Mindfulness – What is it and why is it needed?