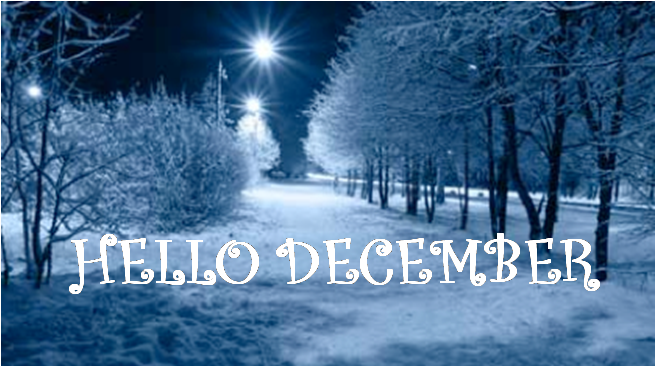 The first week of December was spent in mourning with the passing away of Tamil Nadu Chief Minister J Jayalalithaa. There was public exhibition of sheer grief outside the hospital, where people offered ‘puja’, with a pujari in attendance. The common people on the roads were inconsolable. It kept me wondering, far away in the capital, how deeply she had impacted the lives of these people. Yes, her influence got a wide circle of elements involved.

Politicians in the country expressed their grief and the state government announced December 6 as a public holiday.

Apart from Indian media, which was totally glued on, it also ignited reactions from global media. Leading international publications like New York Times emphasised the huge political void. The Guardian called her the “Iron Lady” of Tamil Nadu and The Washington Post focused on how she broke stereotypical gender roles. Several Asian newspapers including The Sun (Malaysia), Daily News (Sri Lanka) and The Straits Times (Singapore), covered the loss too. And, surprisingly, Dawn, the Pakistani national newspaper also published a news report.

She was the universal ‘Ámma’ and her iconic image was that of a leader and saviour. In fact, she had created a very strong brand, through thick and thin. The ‘Amma’ brand had reigned in the state, and it meant freebies galore and populist schemes. This became the hallmark of late Jayalalithaa’s tenure as Chief Minister. From the Amma canteens to Amma gymnasiums and parks, Amma brand subsidy-oriented schemes like Amma Canteen – the brand became synonymous with her name. She really mastered the art, and emerged triumphant wooing voters with her own brand of welfare schemes. In the 2011 elections, the freebies were – free rice, laptops to students, cows and goats, mixer-grinder, and gold for mangal sutras! Then there was Amma Mineral Water, Amma cement and Amma salt. During the 2016 elections, the offer included 100 units of power free for domestic users, free mobile phones and 50 per cent subsidy for women to buy two-wheelers. All this swept her party to a historic successive term in May 2016 Assembly polls.

Not taking a back seat to cash in everything topical, Amul brandished its ad – “Leader of Ammasses”, which was a kind of obituary and tribute to the life and times of deceased political leader.

But, wait…we have entered the month of December, when the festive spirit normally casts a spell on us. And, rightly so, for I noticed brands taking up the December festivity in their communication. Year-end is just around the corner and it’s not surprising that auto majors in India are feeling the sales slump and are presenting discounts and attractive offers to lure customers. In keeping up with the times, the latest one to follow General Motors and Hyundai is Renault India. “Renault December celebrations” are on, proclaims the brand. It’s their year-end offer, with discounts and freebies galore. Festive season sparklers have been sent out by Hyundai too.

And, December means holiday time. Cox & Kings, focuses on Dubai Shopping Festival (DSF) – offering great value-for-money tours, which include lots of leisure time, providing travellers unique, stress-free travel and shopping experience. This deal is organised in January every year but, this year, it takes off on December 26, making it exciting for travellers as they can combine it with Christmas and New Year celebrations. The lure for the travellers is really an extensive shopping experience.  Added is a packed schedule of fashion shows, live music performances, jugglers, street performers and magicians as well, aimed to keep excitement levels high, which is spiced up with amazing nightly fireworks too.

As I sign off, I remember Idea Cellular’s Jingle Bell campaign, that appeared in 2012, which said – ‘Dharam Koi Bhi ho, Tyohar Manana Achi Baat Hai‘. One of the ads in the campaign showcased a Santa Claus getting paid for his work after a party. Santa Claus was actually an old-Sikh man, who was working to make some money and, on receiving the payment, he calls his wife and buys her a Xmas gift!

Then there was the situation, when Amazon India gifted a Smile in the festive season. With this initiative, Amazon India partnered with NGOs (working in the area of children, women, elderly and other marginalised sections of the society), opening up a unique opportunity for its online buyers to donate in kind. This enabled net-savvy consumers to gift instantly, directly and conveniently to beneficiaries, to a cause they chose.

There’s more to come this December…let’s keep a watchout for more brand delights!

1 Comment on "A Legacy created and some December delights"

Determinants of your career growth

What VUCA Means for Communicators