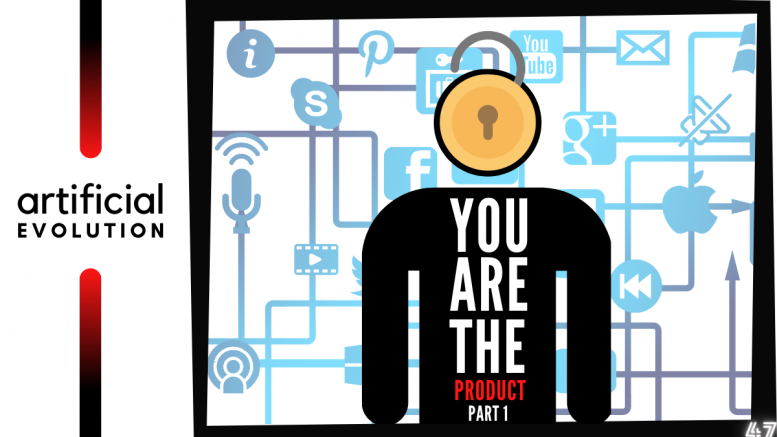 In June 2013, The Mira Hotel in the heart of the Tsim Tsa Tsui district in Hong Kong, was the setting of something monumental. Edward Snowden, an ex American intelligence employee and subcontractor had a series of chats with Glenn Greenwald from The Guardian and Laura Poitras, a documentary filmmaker. This series of interviews was about the US government’s citizen surveillance program. Snowden, today labelled by the most popular search engine in the world as an ‘American Whistleblower’, copied, encrypted and leaked highly classified information related to the organised mass surveillance of American citizens. The implicated agency was the National Security Agency. The NSA was not just tracking US citizens, but also their contacts and Persons Of Interests (POI) that were neither citizens of the US or even present in the US at any time. According to a report by The Hindu, Snowden’s leaks proved Indian citizens were also under the scanner.

This leak led to the beginning of largest Pro-Privacy movement in the world. It got internet users to understand that their calls, messages and emails aren’t just opened or being read by their governments (sourced from top tech firms) but citizens can actually be pulled in for questioning for a sentence, phrase or string of words you may have typed on an unsecure electronic device.

Internet privacy, often known as ‘online privacy’ is classified as a human right under most national constitutions and also under the UN charter of human rights. In India, the Supreme Court has recognised the right to privacy as a fundamental right under Article 21 of the Constitution as a part of the right to “life” and “personal liberty”. “Informational privacy” has been recognised as being a facet of the right to privacy and the court held that information about a person and the right to access that information also needs to be given the protection of privacy (“Privacy Judgment”)

According to the New York Times, Internet privacy involves the right or mandate of personal privacy concerning the storing, repurposing, provision to third parties, and displaying of information pertaining to oneself via the internet.

Basically, whatever you do on the internet, should be YOUR BUSINESS.

That, however, is not the case.

There is an oft used phrase in the subject of social media – If you’re not paying for the product, you are the product. Each double tap on Instagram, ‘I agree’ click on privacy policies and ‘2 step verification’ that we engage in, gives valuable information and permissions to corporations (and sometimes governments) about your habits, behaviour and forms a sustained digital fingerprint for every internet user on the planet.

Everything from giving permissions to apps for accessing your contacts and location IDs to mainstream websites that offer multiple cookies to understand your user journey to advertise to you better, is essentially an exchange of services for your privacy.

I don’t have anything to hide. Why should I be concerned?

This argument has gained enough steam to have it’s own Wikipedia page. Snowden, in an interview in 2016 said:

It single-handedly made everyone take notice. Privacy is not about what you hide, it’s about protecting who you are. Snowden continued:

“Privacy is baked into our language, our core concepts of government and self in every way. It’s why we call it ‘private property.’ Without privacy you don’t have anything for yourself.”

Think of your digital information (owned/shared data, behaviour and consumption) like your bank account details or Aadhar number. It’s a part of who you are. Nodes of many pieces of information that when compiled together, form a whole identity. In India, most of this identity has been digitised in the past 20 years including your all ID cards like passports and DLs, banking details, educational qualifications, equity ownership and even some contractual agreements. Some of this information is publicly available, some of it is given voluntarily (on social networks) and there is some that is hidden but is prone to leaks.

We’ve reached a point where we habitually give access to our data through our mobile phones, laptops, desktops and increasingly, with other smart home devices to apps and corporations that may not have our best interest in mind. We grumble about how Facebook is stealing our images/facial data through their #10YearChallenge and declare it an invasion of privacy but continue to have TrueCaller on our phones which literally scrapes though your contact list and has not been able to keep it protected against malicious operators.

You have a listening device in your pocket.

“I was planning our Goa trip with Sreya the other day. 20 minutes later, I got ads on Facebook showing me hotels and flight ticket prices”

This has happened to more than half of us in metros with 3G or better cellular connections.

In 2019, Apple Inc publicly apologised for Siri’s voice grading program. Essentially, Apple was recording and sending (a small percentage of) complete unedited private conversations to sub-contractors for analysing, reporting and improving Siri’s dictation and understanding of colloquial terms and accents in conversation. Apple released a statement saying it will:

“no longer retain audio recordings of Siri interactions” but that it will still use “computer-generated transcripts to help Siri improve.”

Google Assistant and Alexa admitted to similar allegations in the following months. Based on a report by Statista, more than half of the human population uses the three primary voice assistants mentioned. This means about 4 billion individuals could be potentially tracked, listened to and have their digital identity analysed.

P.S #DoItNow Tip: If you are not okay with any VA (Voice Assistants) continuously listening to you, click here to take you through a step by step process to help you to stop this for Alexa, Google Assistant and Siri.

Like most things on the internet, a lot of our privacy leakage is based on two things: choices and actions. As the internet becomes more of a utility like tap water and electricity, our focus should perhaps be to take some measures that help us protect ourselves.

In part 2 of this piece, we’ll recommend a four-step guide on how to be protected ranging from Lazy to Paranoid.

The CEO should be the Chief Engagement Officer