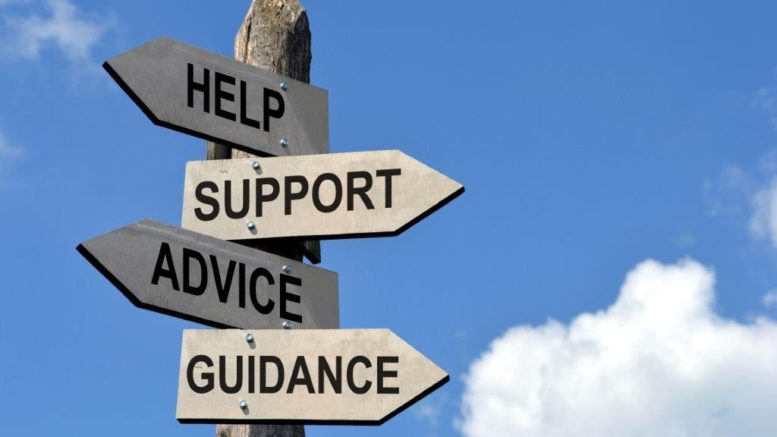 Over the last 15 years, since I left home to pursue a professional journey in Public Relations, there have been several individuals who have reposed their faith in me and made me believe in my potential. I want to use this last column of 2017 to thank 17 people who I have been fortunate to have worked with and who have been kind to offer me guidance, advice and care over the course of my career growth.

First in the list is my professor at Symbiosis Institute of Media and Communication in Pune who convinced me to embark upon a career in Public Relations over my original choice of Advertising or Journalism. Thank you Professor Shashidhar Nanjundaiah for the belief back in February 2002. (1)

The man who taught me the theory of Public Relations is now a full-time mountaineer. I owe lot to Mr Sujay Madhok for taking me seriously when I myself didn’t. (2)

Then there are three people at Genesis Public Relations (it was not yet GBM) when I joined in 2004. They saw potential me and gave me my first job where they thought of me worthy enough to be part of the first Associate Learning Programme – Prema Sagar and Ashwani Singla followed by Sheena Sharma who welcomed me affectionately into the Bangalore office after my initial training in Gurgaon. (5)

Amit Misra spotted me one evening at Supper Factory in June 2007 and has been an integral part of my career growth ever since. It took us a while to spell each other’s names right while at APCO Worldwide but all that is now sorted :-). (6)

My all-time favourite boss is Ravi Kiran. I wish they make more like him and the world of work will be a better place. To hire me as a head of communications at Starcom MediaVest Group when I was barely 28-year-old speaks volumes of his zeal to empower. (7)

Rick Murray is the man to whom I sent a cold mail one Spring afternoon in 2011. He ensured a few months later that I would get a dream experience at the Edelman Chicago office – something I’m indebted to, for life. (8)

When PRAXIS was just a little seed, Aseem Sood was the first to endorse the idea and assure me of his firm’s support. I can’t thank him enough. (9)

Back in India from 2014 six people have been super supportive of what I was trying to create by giving me a space to work out of, offering me projects to handle as a consultant during the one year I was figuring out life on my own and the last three for just thinking highly of me. This list would be incomplete without a mention of Madan Bahal, Jaideep Shergill, Radhika Shapoorjee, Lloyd Mathias, Nitin Mantri and Anant Rangaswami (15)

There are two couples who will always hold a special place. The first couple I have only known for about three years and the second couple have seen me evolve from the first day of my first job. I feel a strong sense of gratitude to NS Rajan and Bela Rajan for investing in SCoRe and to Girish Huria and Hina Issar Huria for letting me treat their Mumbai home as my own, while being bootstrapped (16)

Lastly, there are several in-house professionals who have been super kind to me and given me a reason to love this profession. Two stand out as mentors. Thank you Roma Balwani and Sujit Patil for being who you are. (17)

This list will only grow and there could be others who consider me to be their mentee but I may not be aware and would request them to bring it to my attention. For now, to the seventeen plus people mentioned above I remain grateful as 2017 comes to an end and remain so forever.

The Secrets of ‘Pre-brand’; the Land that Marketing Forgot