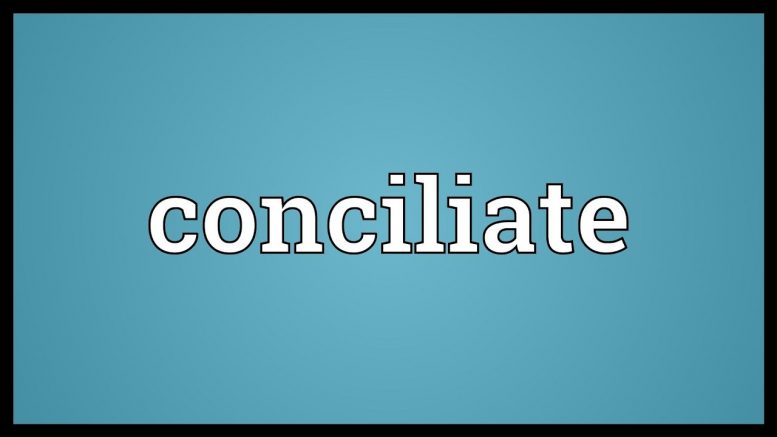 1968, was the year of the US presidential election, the 46th one. The election year was turbulent, it saw the assignation of Civil Rights Movement leader Martin Luther King Jr. and the subsequent riots that followed. It was during this time that there was also opposition to the Vietnam War across university campuses. Nixon, entered the Republican primaries as the front-runner, and he defeated Nelson Rockefeller, Ronald Reagan, and other candidates at the 1968 Republican National Convention to win his party’s nomination. He ran on a campaign that promised to restore law and order to the nation’s cities and provide new leadership in the Vietnam War. A year later, he popularised the term “silent majority” to describe those he viewed as being his target voters.

The analysis of this piece of history is important, especially for those in the function of communications and media relations. In 1972, professors of social sciences analysed the entire election year and formulated a conceptual framework of focusing on an event and agenda setting. This framework has two basic assumptions.

In general terms, especially focusing on crisis communication, the framework allows one to understand and shape how and why the media assign importance to and actually structure the issues presented to the public. The aim is to bring to stark detail to the notice of the public and create an acceptance. This is especially important in scenarios that

Following from the previous article where the involvement of the stakeholders is of vital importance, the communications plan should not be set in isolation. In times of crisis this framework allows for three important factors or features

The strategy built on these three aspects is to construct the perceived reality of the event.

Contrary to popular belief, assigning blame is critical. The acknowledgement of an event varies. This largely depends on whether the cause is random or the willful action of an individual or individuals. The extent of the definition of the crisis deals if the the event arose entirely from a new set of problems or by the inherent risk factors. The final aspect is the attention to the learnings. 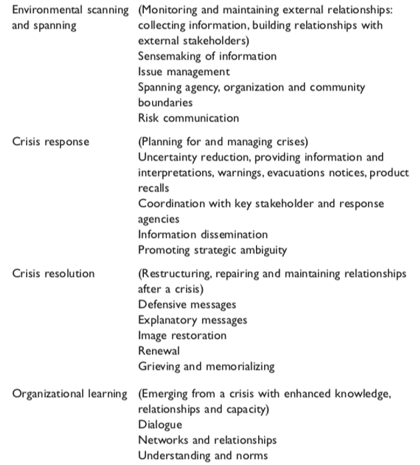 This summations largely follows frameworks and models used in disaster management and the communications of such crisis from the function of a practitioner. Initially, the frameworks and models were designed to promote understanding and improve their function of crisis communication. After much trial and errors these frameworks were developed into action reports which would then be used in subsequent training and planning for future events. One key aspect that this brought about was an understanding of the patterns and relationships that eventually led to more robust application to the function of corporate communications.

Being Innovative, Fearless and Humble