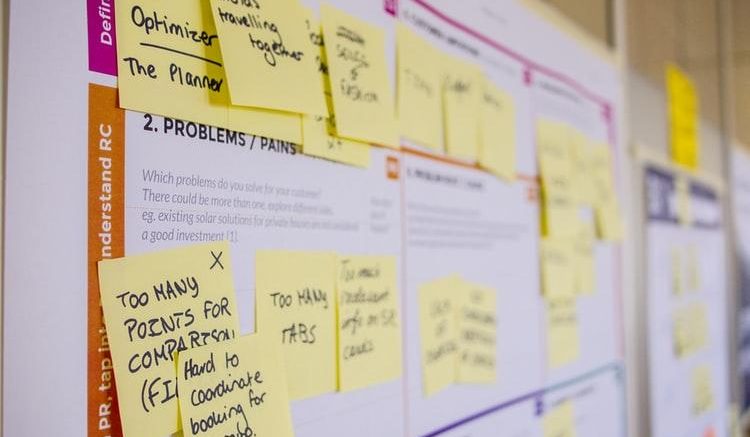 From start-ups to the biggest of organisations, Public Relations crises can plague anyone, and it’s imperative to see that no business is “too small” to suffer. So, rather than discounting yourself from the potential of a crisis, accept that something might happen, and prepare yourself to handle emergencies in a calm, collected manner. There are certain best practices in crisis management that need to be invariably followed, no matter the size and impact of the crisis.

Back in 2017, when Zomato made a fairly large blunder with their outdoor ad titled MC BC, for “mac n cheese & butter chicken,” consumers didn’t find it funny at all. These short forms that also double up as abbreviations for extremely misogynistic profanities understandably didn’t go down well with the public. And it wasn’t only the issue at hand that was criticised, but the floodgates opened for various other insinuations against the company.

So, what did Zomato do, and what can we learn from their folly as well as their recovery?

Zomato’s co-founder responded to a tweet accusing the brand of being insensitive, and vowed to take down the ad from all hoardings and billboards with immediate effect. In his tweet he also acknowledged why the ad was offensive. Rather than transferring the blame, getting defensive, or launching an indignant counter attack, the brand admitted their mistake and did what they could to rectify it. If you know that what you have done or said is wrong on any level, then don’t try to cover it up. Honesty and accountability is valued way above excuses and “whataboutery”, and showing that your brand has enough integrity to take full responsibility for its actions, will only ensure that consumer respect for you grows.

Don’t take yourself too seriously, take the problem seriously

Zomato went a step further from admitting and apologising for their mistake. They proceeded to offer customers a cashback option on orders with the use of the promo code OUTRAGE. Often in the public realm, it bodes well for you and your brand if you are willing to make fun of yourselves. Not only does it give your brand a more human feel, thus making you relatable to the consumer, but it also sends out the message that you realise you are not above making mistakes. Your brand is, after all, a culmination of the humans that comprise it. And humans, well, we all make mistakes. So, while it is advisable to take the issue at hand, a little humour at your own expense every now and then won’t hurt anyone.

Coming to a more anticipatory and preventive practice. Now, there are a lot of buzz words that go around in the field of content marketing with regards to tone and voice. But here’s the thing. “Quirky”, “Witty”, “Smart”, and “Youthful” do not have to translate to “Insensitive”, “Callous”, “Privileged”, and “Apathetic”. A lot of content creators get this part wrong. In an effort to keep with your brand’s voice in the market, you might think that going too far is excusable. However, in a world where there is already enough insensitivity, and a contagious lack of empathy, what stands out is a deeper understanding, not a provocative jump on the bandwagon. Your brand can have an edge, be heard and make a difference by either putting things plainly and sensitively, or by going a step further to acknowledge what is wrong with the world and attempting to provoke thought on it. Let all those buzz words mentioned above translate to growth and a stronger connect with the audience, rather than being a string of well put together words that alienate or insult the audience entirely.

While there are various processes and steps to follow to handle PR crises effectively, from tracking crises to identifying the criticality level, to quick mobilisation of response teams, and pro-active public announcements – at the root of it all, what remains most important is to understand consumer sentiments, habits and concerns, and to always hold oneself accountable as a brand in the public spectrum. So, the next time you’re putting together a crisis handbook and giving your team a step-by-step breakdown of the crisis management strategy, remember to also sensitise them on why things go wrong, and on how to deal with humans as humanly as possible.

All Innovation is Creative, but all that is Creative is not necessarily Innovative

Measuring GREAT because Public Relations is about just that