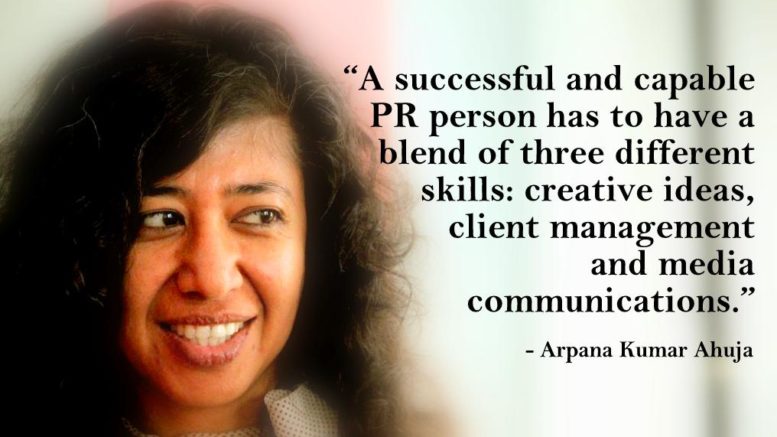 Creativity is often described as the life blood of public relations. It is at the core of big programmes, it wins awards for practitioners and clients are invariably on the lookout for consultancies and individuals with a creative reputation. However, is PR becoming paranoid about it’s creative credentials? Over the last few years, I have increasingly heard of many global PR firms hiring a creative director / head or setting up a creative department.  Frankly, I’m not convinced about this strategy, as in my opinion it makes PR executives working in those firms less well-rounded as practitioners.

You might ask why? For me, a successful and capable PR person has to have a blend of three different skills: creative ideas, client management and media communications. If you take out one element, then you lose the ability to do either of the other remaining functions well enough. It’s harder to advise a client on what is a good idea for them if you don’t really know that client, both strategically and personally. And it is much harder to sell an idea to the media if you weren’t involved in coming up with the idea.

Now add to that, the fact that all the PR practitioners I’ve come across love the brainstorming and the ideas generation part of the job, usually much more than any other task.  It offers everyone a great opportunity to contribute with some radical suggestions / recommendations and to enjoy creative engagement in the process. When everyone is involved in creativity, the energy rubs off on the whole office team and they not only own a piece of action but feel a sense of belonging too.  To pin all creative hopes on a creative head (or a team) is quite risky and compartmentalising in my opinion. Welcoming creativity more democratically may have a larger role to play as good ideas can, and do, come from just about anyone in a business.  For example, it was one of our youngest team members who thought of the big idea that won us the mandate of Nirmal Bharat Yatra; a campaign that won us an industry award too!

Connected, passionate, excited, intelligent people with fresh minds are a potent mix for that heady cocktail of creative ideas.  Interestingly, I have observed that the younger colleagues come up with some simply great ideas as they are not shackled by years of conditioning and have not yet lost their naivety.  In fact, two years ago, it was an intern who voiced her opinion on how Instagram could be a great tool for PR Pundit to build its brand, especially amongst prospective team members.  However, those with more experience are also vital in being able to build the business case that turns that gem of an idea into a sellable concept. So whilst the idea to use Instagram came from the young girl, I took it upon myself to leverage the medium and thus was born our very successful social media positioning of #BusyAsABee

Creativity can’t be transplanted on to a firm by hiring “creative” professionals.  Everyone has creativity coursing through their veins; the best firms can bring that out of most of their people. Ideas being generated from every direction are the best recipes for creativity.

I for one, love wearing my Yellow Thinking Hat and see the benefits of an emerging idea and how to make it workable and put into practice! 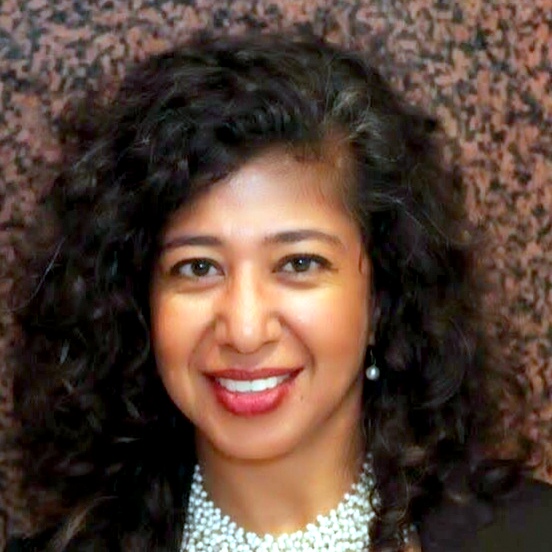 Food as a Form of Communication

Be the first to comment on "Caution, Creativity Ahead"