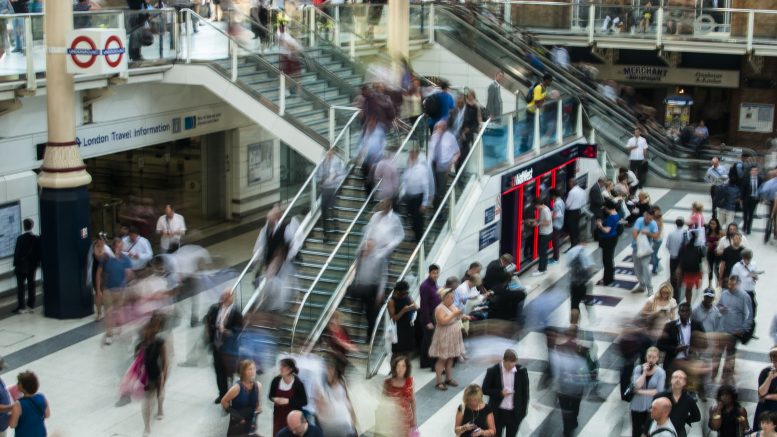 Public Private Partnerships (PPPs) have proven to be an effective model for enabling large scale public services in the last decade or so. Despite a slowdown in investment coming from PPPs in the last few years (because of a variable state and central regulations on PPP and a general slowdown in private credit and investment), PPPs seem to be the model which the Government of India seems keen to stimulate. According to the latest available data from Ministry of Finance, 1,539 PPP projects have been awarded so far in India of which about 50% are currently in operational stage, while others are either scrapped or are under different stages of implementation.

For anyone keen, here is a list of PPP Projects in India granted in-principle approval.

A PPP, as the Government of India defines it, is an arrangement between a government/statutory entity/government-owned entity on one side and a private sector entity on the other, for the provision of public assets and/or public services. The burden and risk of investment and undertaking of projects within PPP is shared between the Government and a private entity (or a consortium of private entity). The periods of such responsibilities can also be variable.

For example the Government of India may consider the construction of a highway between two cities as more expensive and/or complex than ideal, and may invite private entities to help in its construction. The contribution of these entities could be on consulting and monitoring the project, construction, financing in part or whole, or monetisation of the project by collecting tolls/rental revenues for several years etc. Clearly, those in charge of communications of PPP undertakings manage it for multiple expectations and with several perspectives. Let’s take a look at some of the things that communications managers for PPP must keep in mind:

On the matter of transactions (financial or otherwise) between government and the private sectors, many questions can be raised by the general public or civil society about ethical and legal compliances. Hence it is worthy to create systems and due diligence to make the project transparent; or more specifically, as much of its financing, funding consumption and roles shared by the private and public partners, as possible. Mumbai Metro (Charkop-Bandra-Mankhud corridor) is the third largest PPP in the country currently, with a total project cost of ₹ 7,660 Crore. Its implementing authority MMRDA has tried to ensure the project construction is as transparent, with regular updates on progress, hurdles, and milestones.

Besides the public and private partners within the PPP, other stakeholders enable the project, and must be engaged in an appropriate manner and frequency. At the outset, due to regulations on PPP being far from mature, the roles of state and central governments could be different depending on the project and its location. Then typically each entity may hire sub-contractors who deal with only that entity and not the partner. That means that they hold only the entity that hired them accountable (for payments etc.) without wanting to bear project risks. Consensus must also be drawn with local interest groups and civil society on a possibly periodic basis. Their concerns may range from ecological to socio-economic impact of the project on them. Of course, there are direct beneficiaries who are chiefly curious to know when the project is likely to get completed.

Of the several reasons of conflicts and any hurdles in PPP projects, a significant number of them happen due to changes in management. For a private entity, its atypical and anyway likely to be less consequential. Change in management in the public entity may mean a different bureaucracy, to different state/central cabinets to different governments altogether. And in archetypal bureaucratic manner, there is hesitation to inherit the decisions (and therefore the underlying risks) and work started by one’s predecessors. Hence many PPP projects see a period of lag (in approvals or implementations) once that change happens. Once the project is underway, conflict can arise out of rising costs and how they’re accrued or passed on to contractors and beneficiaries. Most PPP projects are in public infrastructure (it is estimated that between 2017-22, the investment in infrastructure projects will be ₹ 50,000 Crore), and therefore delays are imminent, creating a potential snowball of conflicts. Many conflicts may not be as predictable as this, and typically require bringing experts on the table to manage multiple expectations. PPP Projects that have counselling specifically for this can resolve conflicts much faster and mitigate loss.

What else do you think is the role of communications in such complex projects? Let us know in the comments below or at @HemantGaule

PR strategy – the right and the wrong