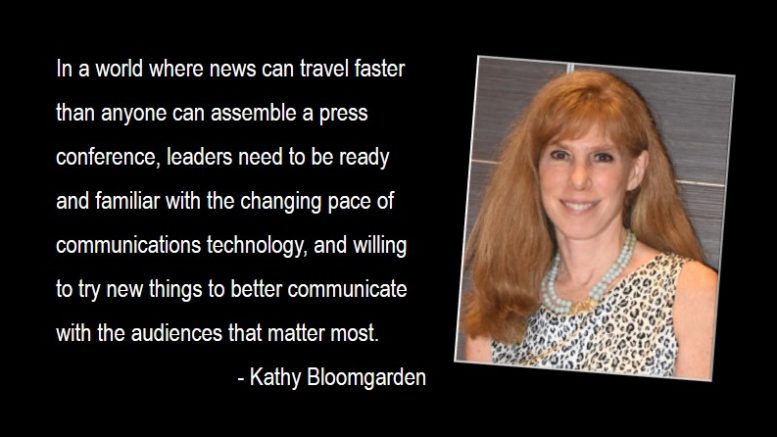 Facebook is in the news yet again for security issues. Although the media is closely following the policy changes that Facebook is making, what is equally making headlines is how Mark Zuckerberg has communicated about the issue.
Every year it seems technology is becoming more and more influential in the way we communicate and interact not only socially, but also professionally. Social media and technology have made communicating with public figures and corporations more accessible, while also opening doors for CEOs and companies to interact with their customers and the people who use and are affected by their businesses.
As the communications industry continues to evolve, CEOs and executive leaders need to evolve with it. Below are the five communications issues that CEOs and executives need to pay attention to now, and what actions they need to take to stay current.
The bottom line is technology is changing the way we communicate with each other, but with that change there have opened up new possibilities for the way CEOs and leaders engage, respond to and interact with their customers and employees. In a world where news can travel faster than anyone can assemble a press conference, leaders need to be ready and familiar with the changing pace of communications technology, and willing to try new things to better communicate with the audiences that matter most. In the words of Albert Einstein, “We cannot solve our problems with the same thinking we used when we created them.” In many ways, leaders must think like “inventors” themselves, and continually try new ways of interacting and reinventing the way they communicate based on the changing world around them. 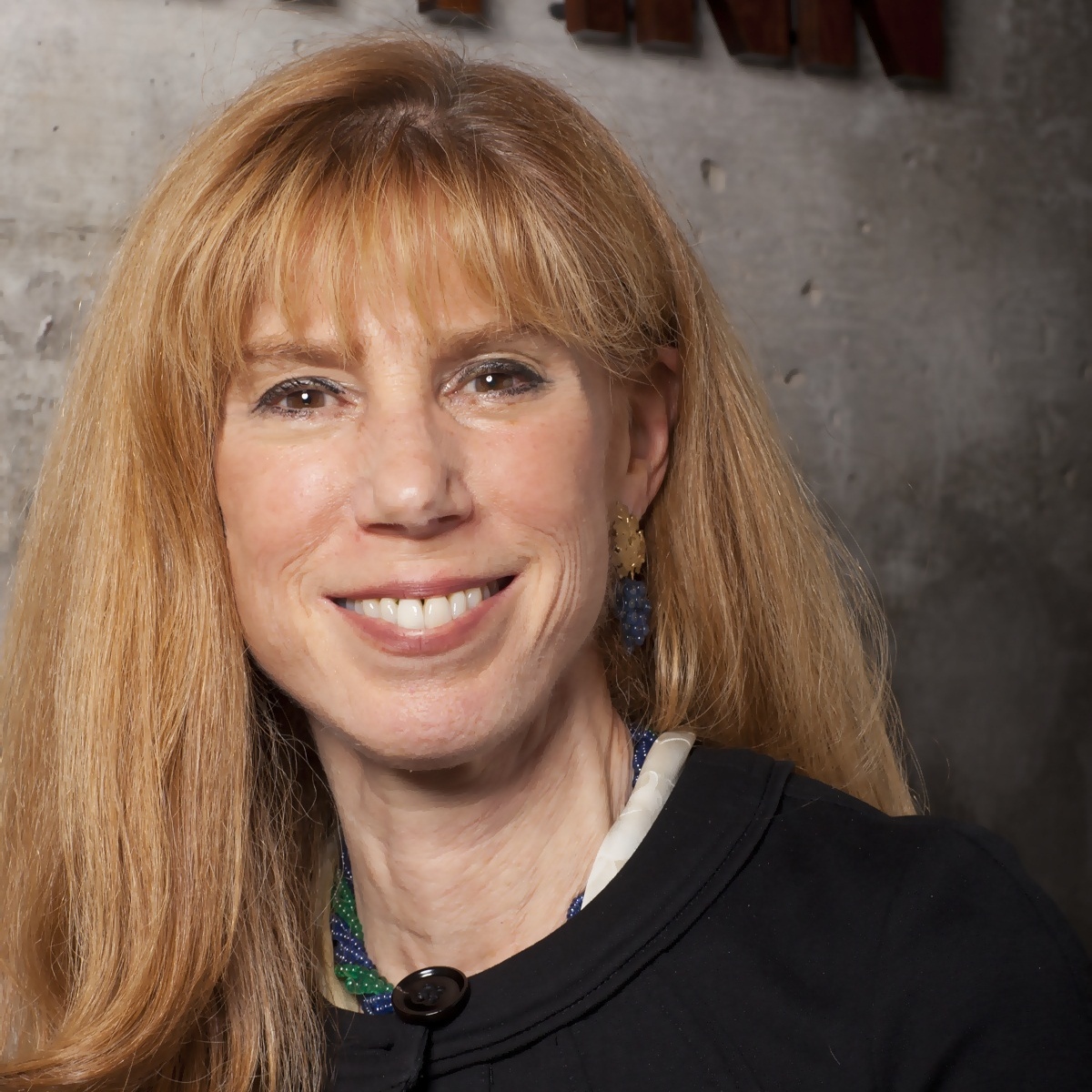 CEO at Ruder Finn
As CEO of global public relations firm Ruder Finn, Kathy Bloomgarden has spent much of her career shaping the corporate reputations of big name clients like L'Oreal, Microsoft, PepsiCo and Visa.
With over three decades of experience in the field, Kathy was introduced to Public Relations by her father David Finn.

Kathy tirelessly serves the public relations needs for over 250 corporations, governments and non-profits. She's also a member of the Council on Foreign Relations and has written a book entitled, 'Trust: The Secret Weapon of Effective Business Leaders'.
SHARE TWEET PIN SHARE

2017 – The year of PR and Reputation Management!

How employees can be great brand ambassadors?

A lesson in long-term brand building