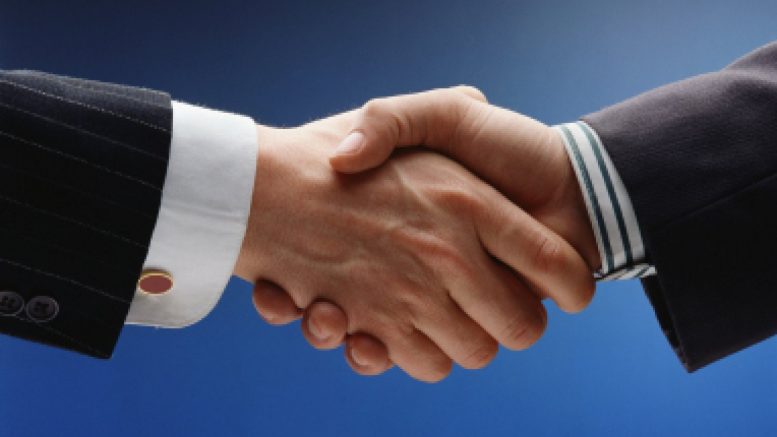 A couple of weeks ago the Editors Guild of India during its election brought in for the first time the Founder and Editor of a digital-only outlet as its President in Shekhar Gupta from The Print. The other two key office bearers were A K Bhattacharya and Sheela Bhatt. (One of the quick admin things they need to get done is to have a website and an active twitter handle).

Last week the Public Relations Consultants Association of India (PRCAI) in its election saw Nitin Mantri emerge victorious for a consecutive second term (his last term technically). The other office bearers elected will find mention at the end of this column. However, all three office bearers elected through a contest were NCR based men. (No women won and none from other metros).

Well, that is a passing comment but not the main intention of the column. There is a more important task to be accomplished.

To the best of my memory the two organisations have not formally interacted and there may never have been a need to in the past. I think given that two things are happening currently, it would be great for both association leaders to meet and discuss ways to deal with the critical issues of fake news and bombardment of information happening from over 40-member firms and from several other companies in the business of representing brands to editors.

The member PR firms and members of the Editors Guild should setup an annual summit to know each other and understand what are the concerns each of them face because the 40 member firms between themselves easily manage communication, reputation and media relations for over 2000 organisations including businesses, state governments, ministries and departments, individuals, non-profits and more. There are young journalists and young PR associates who are the millennials, joining media outlets and PR firms with completely different styles and approaches to professionalism. The expectations have changed a great deal on both sides.

While I would like to believe that Public Relations is not about media relations, a large chunk of the work in India is about placing a story in a media outlet. A meeting of the office bearers and later a summit of the members will help in the long term.

Next, the fake news menace is getting worse by the day. Currently, it is focused on politics, but the day is not far when it will affect brands in a big way. PR firms work largely with corporate brands and being prepared for darker days is always good. Media outlets are often falling prey to this dangerous situation.

There can be solutions for the future. I’m open to hosting the President of the Editors Guild of India and a representative of PRCAI for a public discussion at PRAXIS in Hyderabad later this year. But that is five months away and a joining of hands must take place soon.

Looking forward to their two-year tenure.

Don’t walk out. Work it out.