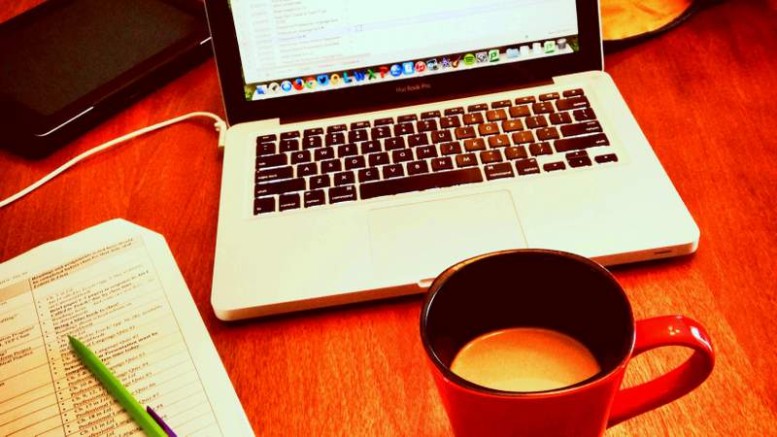 There’s a lot that goes into making a journalist care for your press release or close it as soon as it’s opened. And the harsh truth is that most press releases don’t get published in desired, or many a times in no publications. The reasons could be various. But they spring out of some core factors. Here’s how to make a press release impactful.

In short, write an interesting, captivating and newsworthy press release and circulate it in the right group of journalists to have the news item picked and published in your desired media house.

1 Comment on "How to Write an Effective Press Release"

Book review – The Business of Persuasion by Harold Burson