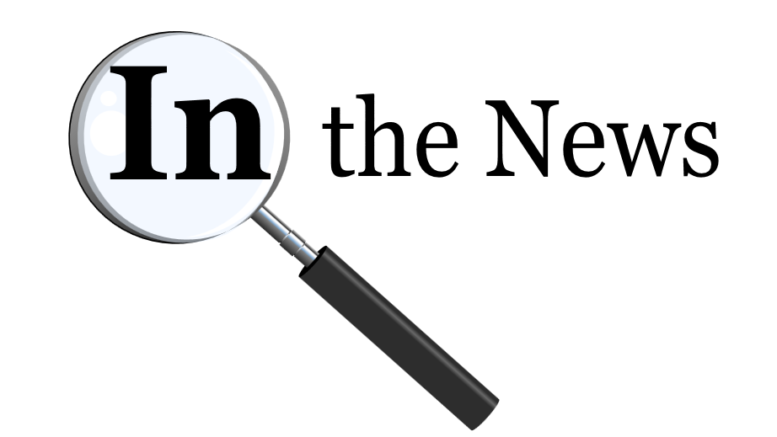 News – crisp, crackling news is around us every day. A case in point recently, is the announcement of the cabinet reshuffle that threw up some eye-grabbing headlines, which were splashed across the media. “Shocker: Smriti shunted from HRD to textiles; Javadekar bags her job” said the Times of India, while Mint thought it was “Realpolitik and performance drive reshuffle”; Economic Times pointed out “Big Ministers Lose Out in Modi’s Sweeping Reshuffle” and Hindustan Times termed it – “Cabinet 2.0: Modi rewards and punishes”. The Telegraph labeled the ex-HRD Minister “Spinderella” – a catchy take on her new role.

When the high profile RBI Governor Raguram Rajan announced his decision to quit, “India’s ‘rock star’ central banker quits, and his fans are devastated” was the headline in Hindustan Times. “RExit” – screamed another daily, which struck a punch after the Brexit fever had the world in a spin.

All this reveals that all news has to be ‘newsy’ enough to grab the attention of the readers, which in turn, keeps the cash register ringing for the media houses. Ultimately, it’s all about revenue – the money.

There has to be a ‘news hook’ in press releases, so that it can capture the interest of the newshounds. You may say all the above headlines are about politics, which hogs prime space and prominence either ways. Let’s look at the business pages, which is what all PR professionals gun for, to get coverage for their clients. Big business buys hit the headlines really big. “Microsoft’s acquisition of LinkedIn puts new focus on social media”, wrote The Times of India and ET was discussing the “Race to acquire fashion portal Jabong hots up; Alibaba, Future Group and Myntra top bidders”.

TOI business page’s anchor story for July 7th was: “India can bring $1bn biz: Forever 21”. Don Won Chang, founder Forever 21, after formalising a deal with Aditya Birla Fashion & Retail, claimed that India could be one of the top three markets for Forever 21 globally. This is just about as ‘newsy’ as you can get!

Getting a press release to be newsy is not an easy task. And, writing a press release is one of the essential skills for anyone working in Public Relations. So many releases fail to get PR coverage simply because they don’t include a strong ‘hook’ or ‘news peg’.

To get your press release or news item noticed, the first rule is – have a news peg. Most PR people know that journalists or newspaper edit departments need reasons to be interested. Questions like: What is the news peg for your release? Is it an upcoming event, a tie-up, a launch, an anniversary or a CSR activity? are asked.

It must be clear that the coverage you are requesting is topical and definite, explaining why other people should be interested in your event – not just why you find it interesting.

In journalism land, the 5 Ws and 1 H take the centre stage! This is what journalists look for while considering any news story. In fact, have ever wondered why do news stories and press releases start with a date and location, the answer is easy. It’s a quick, easy way to track two of the important ‘W’s right away! As soon as you start reading, you know where and when, and then the story can focus on explaining the who, what, why and the how.

Besides being a journalistic convention, the date and location also helps one find a news article, when digging for information, long after it had appeared. If you check out the headline in The Indian Express, on July 6 – “Uttarakhand Cloudburst: Another body recovered, toll rises to 21“. This headline puts up the facts upfront. The reader, may read it days or even years later from now, but the ‘where’ and ‘when’ is clearly etched.

Having worked on both sides of the table, here are some points I can highlight, that will guide you to find a news hook for your press release. Pick up any newspaper, analyse news, keeping in mind some questions.

Work around the curiosity, and give a twist to your tale. The news peg, also known as the story hook, is without a doubt, the reason for the reporter to publish your news story right now. One cannot hope to succeed if you fail to grasp the basic idea of the news peg. It is your key to sparking the imagination of the news media to tell your story now. Ultimately, it’s igniting imagination that is the action line for sure-shot results!

Adding spice to the journey

Be the first to comment on "In this news-wrapped world, how newsy can you get?"

In Conversation with Atul Sharma

Two rules to become an employer of choice