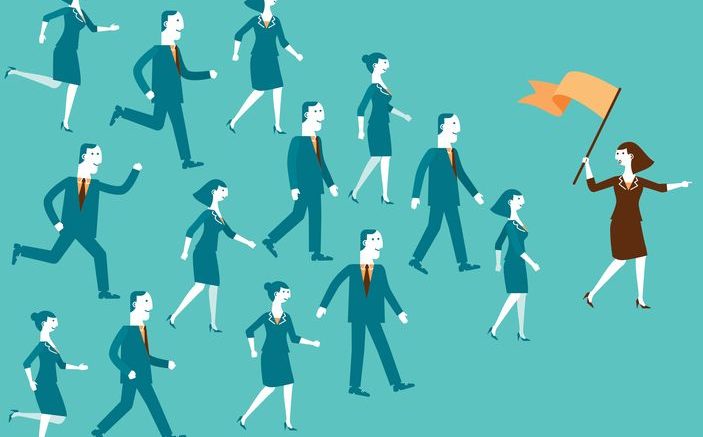 We are living in a crazy age where anyone and everyone with a certain number of followers on one or more social networks is claiming to be an influencer. This is a dangerous situation that is leading to all kinds of senseless behaviour.

Traditionally, the most intelligent, the most beautiful or handsome, the strongest, the richest and the most talented individuals wielded a certain amount of power. This led to them having a certain amount of influence. They were considered influential. These people in modern times were mostly politicians, business persons, actors, sporting team captains and few others. Then editors and journalists began to be added into this list.

With the advent of digital media even ordinary people, who have directly or indirectly cracked the code of amassing either a high quantity of connections or followers on social networks or have the ability to attract few, but powerful followers, have become influencers. Add to this a huge list of people who love to write around a certain interest area and are now the most sought-after bloggers.

This is leading to a crisis of fake influence. This is connected to the cycle of fake news creation and dissemination. Ultimately, the world which should ideally be a happy place is becoming full of misery. In order to get Public Relations professionals acquainted with the two concepts and better understand the difference between Influential and Influencers we are creating a half-day conclave which will have half a dozen business leaders throwing light on this as food for thought.

How influence that leads to being influential based on certain qualities that one possesses or position one holds, is different from Influencers that is a mix of quality and quantity will be an interesting discussion to have. I’m hoping in the near future, some organisation or association takes this up as cause to better manage.

The Influence Now Communication Conclave is planned for the 30th of May in Mumbai in partnership with two reputed organisations – Godrej and Viacom 18. This is open to PR professionals from consultancies as well as in-house teams. One can register online to book a spot. We are hoping that this effort will lead to clarity for brands that are currently grappling with the issue of managing bloggers, influencers and blackmailers. If this subject is something you are passionate about please share your thoughts through an essay and also join the conclave next month.

Lines are blurring and the canvas is fast changing: The time for PR is now!

Be the first to comment on "Influence, Influencers and the Influential"

As journalism negotiates a new era, confused may be a good state to be

Engaged workforce can make all the difference during Covid