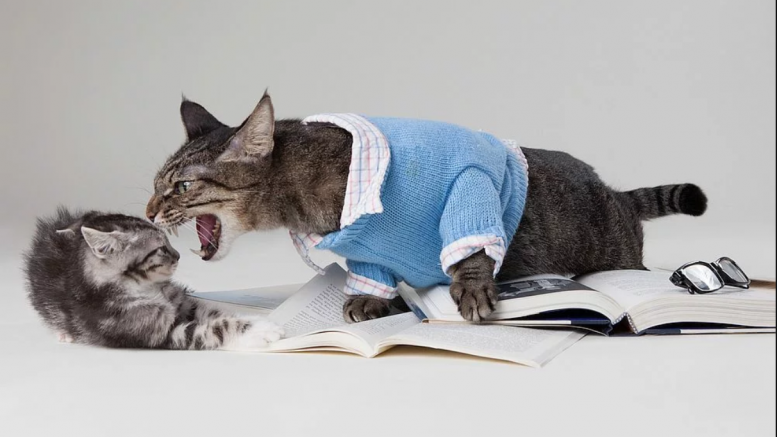 There is a ghastly troupe of political and entertainment elites in India whose virtue signalling echoes amongst and above themselves. Many politicians by nature and need are suckers for social validation. Their careers thrive and depend on it, which is why they can get tempted to emit blinding levels of virtue signalling via political correctness.

Take for instance Justin Trudeau, the latest global leader to visit our country. Not too long ago he corrected a questioner in a town hall who said “mankind”, to “peoplekind”, calling it a “more inclusive” term (for which he later apologised calling it a ‘dumb joke’). Most politicians like to drown in their manufactured sense of self-righteousness as it makes for good coverage and RTs, and momentarily maintains the illusion that social media impact is means social impact.

Political Correctness – the avoidance of forms of expression or action that are perceived to exclude, marginalise, or insult groups of people who are socially disadvantaged or discriminated against.

Whether Trudeau’s interjection was truly a dumb joke or overdone political correctness, it does raise a question which I explore in this post: where do you draw the line of political correctness? How frequently must a politician update their nomenclature, grammar, mannerisms to be politically correct?

These questions have been even more vigorously shoved into public discourse with President Donald Trump challenging its boundaries nearly every day. Closer to home, Indian politicians walk a tight rope of political correctness – they are susceptible to being pushed onto the backfoot if they cross a line. From Narendra Modi being called out for not wearing a Muslim skull cap to Arvind Kejriwal for wearing one; they must tread the line cautiously enough to not offend anybody.

We as a country have come a long way down from “sarfaroshi ki tammanna ab humare dil mein hai” to “Your tweet offends me. Delete it or I will report you”

While political correctness and free speech are the two sides of the same coin, the former is a distraction, and can divert attention from real issues. Addison Del Mastro surmises it as a “Tax on communications”, since:

Political Correctness has a particular, specific connotation: it denotes the “language police” impulse that imposes a somewhat arbitrary and shifting orthodoxy on the general public, compliance with which signals progressive and right thinking

Which is precisely why it is important for the savvy politician of tomorrow to muster just the right amount of political correctness. One can argue its propriety at length but when you’re playing the game whose rules you can’t change, better learn how to play it well. That’s what social media in India is today. While you reap its benefits as it lets you reach millions of Indians virtually inexpensively, easily and instantly, you must embrace the dynamics and the nuances of people on it. 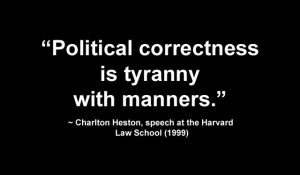 Most Indian politicians today conduct their politics prominently on ground and not online. And for several of them ‘savvy’ is not a word that would be used to describe them. But this is changing soon and there are several instances of Indian political leaders (like Baijayant Jay Panda,  Tathagata Satpathy, Sushma Swaraj) who are using Twitter and Instagram not just as a hygiene media on which they just have to be, but also for real discourse with their netizens and crowd sourcing of ideas.

Unless the politician’s MO is to deliberately stir up controversy which can quench their thirst for populism, here are a few things they can do to be politically correct. Central to these ideas is identifying the (fluid) boundaries that define political correctness:

A couple of caveats have to be pointed out though; unless you want to find yourself in Trudeau’s shoes:

Rahul Gandhi became a Janeudhari Brahmin a few weeks before the Gujarat elections and arguably visited more temples for this state election than any other, if someone were to keep count (we have discussed the role of such symbolic gestures in this piece). However, it was seen right through as an attempt to appease the Hindu vote bank, due to absence of any history of similar actions.

(Related: Reputation management for political entities is a tough minefield)

It can alienate some of your supporters

This is more likely especially if you have built a following driven by polar views. More recently, taking a stance got Sheila Rashid into trouble; when she faced backlash from her core followers for sharing her views on inter-religious marriages (and had to delete her Facebook account). When public sentiment is strongly in a single place it can leave politicians between a rock and a hard place – Complicit silence or alienating articulation.

Do you think we’re going overboard with political correctness? Does it inhibit our politicians or make them more accountable? How can political leaders (or corporate leaders for that matter) be more politically correct? Let me know in the comments below or on twitter @HemantGaule

KISS to keep it brief

Building authenticity in the era of information

Joys of working with a good PR firm