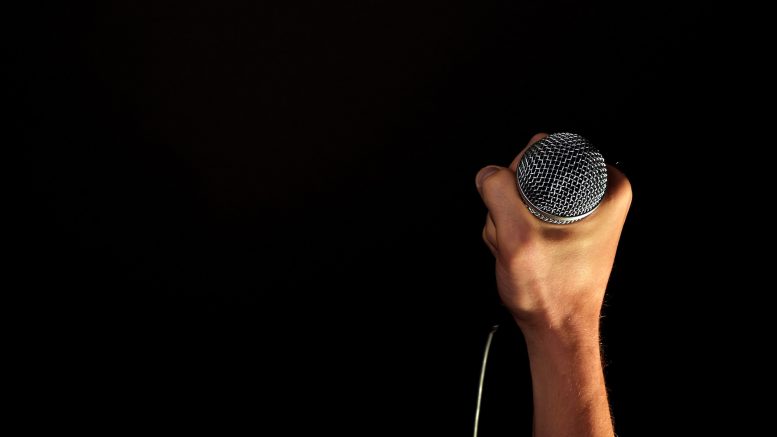 A political spokesperson can have a particularly challenging job – from being responsible for defending the indefensible to representing ideas that are not theirs. If you listen closely you can almost hear some of them mutter “Don’t shoot the messenger” under their breath, if they can afford to take one. Some carry these duties out in an unofficial capacity – they may not be affiliated or connected to the party in some way but fulfil duties similar to that of an official political spokesperson. While the modus operandi of the former is rather malleable, they have a more constrained way of serving as the official voice. Then there are spokespersons of an office, quite frequently a bureaucratic position with limited stakes but crucial nevertheless. Needless to say the explosion of platforms available to represent their political party has only made their work increasingly difficult, but all the more integral to the party.

Defend, offend, and every once in a while Represent

A political spokesperson is typically responsible for:

This can go a long way especially when the party needs to communicate a sensitive stance it its stakeholders. Complicated decisions that the party may have taken appear less, when they appear to be derived from human motivations.

Whether the party is in power or not, frequently it must question their opponents’ positions on various issues. It is more than a weapon with which to fight political battles, it is also a duty.

Invariably the party will find itself having to stand by certain decisions and situations that are not popular. Unless there is an outright defiance of party rules or law (in which case the party doesn’t have a choice but to abandon that position), the party will stand by controversial positions.

Political spokespersons are also responsible for continually ensuring that the party messaging stays active on all platforms and by all means. In a country as large and diverse as India, it can mean several languages, dialects, tonalities and media to work with at the same time.

Naturally, it is a technically and logistically demanding job. Not all can be cut out for it. Being able to power yourself through this requires a mix of technical skills of communications, political acumen and a healthy dose of street smartness.

Qualities of a good political spokesperson

The biggest trait that a political spokesperson must have is the ability to think on their feet. It is quite normal for spokespersons to be deployed at short notices with limited resources to build a narrative on complicated issues. It would be unwise to expect a lot of time to do your research. It is also not uncommon for a spokesperson to be find themselves cornered live on TV. That’s when their ingenuity backed by preparation can come handy.

Hate it or love it, this skill is crucial. Absolute right and wrong are very uncommon in politics (and when they do occur, there is only so much that the political spokesperson can do. It is the grey area – ideas that are “up for interpretation” where a difference can be made. A bit of creativity can be helpful to turn situations around in your favour, in a way that sticks.

The number of appearances that a political spokesperson may have to make, and the number of platforms on which they make it maybe taxing. Furthermore, since they act as the fulcrum of their parties’ communications, they are likely to be the first line of defence (or offence) they will receive more criticism from opponents than most others. Occasionally it can get personal as well. The ability to shrug it off and keep going can be an asset.

The above three traits are meaningless unless they’re supported by a great deal of knowledge. There are two types of knowledge that a political spokesperson must acquire to be effective: the first is historical. History of the country, states, political parties, political figures etc. These are necessary to keep the right perspective handy. The second is environmental – understanding of law, policy, civic structures are crucial. The final is contextual, current affairs, and breaking news as soon as it happens, which requires one to keep their ear to the ground and built mechanisms to stay updated.

Finally, there’s no replacement for good old fashioned wit, humour and charisma. The skill of storytelling and the ability to captivate the audiences’ attention are vital of course, but its an invaluable asset to be able to use humour and wit to convey a message, and a smart word play can even mildly impress your opponent. I consider impeccable speech delivery a given, of course.

What else should a political spokesperson be good at? Let me know in the comments below or at Twitter @HemantGaule

A Plea from the heart

As journalism negotiates a new era, confused may be a good state to be