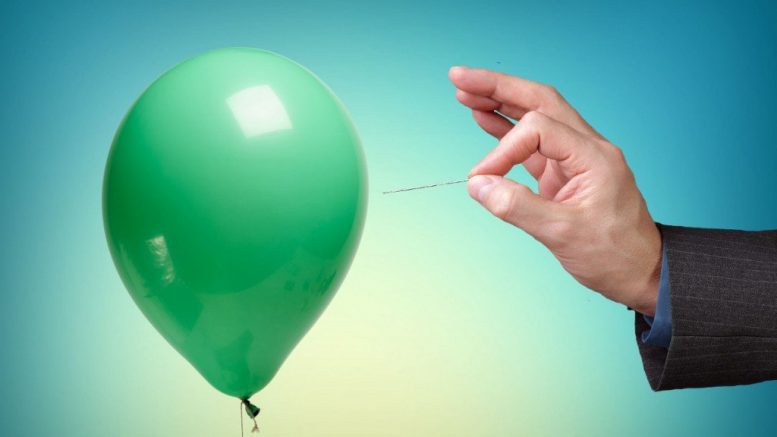 After Pakistan went from 117/1 to 129/5 in their World Cup 2019 league match, it was a foregone conclusion that India will win the match comfortably. That’s when my attention started drifting away from the TV to social media. But it was not after the last ball was bowled, that I noticed a news item about Boeing Chief Executive Dennis Muilenburg admitting to ‘communication errors’ over 737 Max flaws.

My two decades in the marketing and communications field have turned me into a cynic and I cannot help but hazard a guess as to what would have transpired. I started to write about it, but good sense prevailed and I gave up the idea. However, the one term that got stuck in my head was ‘False Optimism’, which in the context of a crisis means that people who are dealing with it, instead of acting decisively think that if they wish away the crisis, it will sort itself out.

In my experience, False Optimism affects people dealing with crises in three ways:

The future is calling, where are you?

A guide to digital scams – Part 2