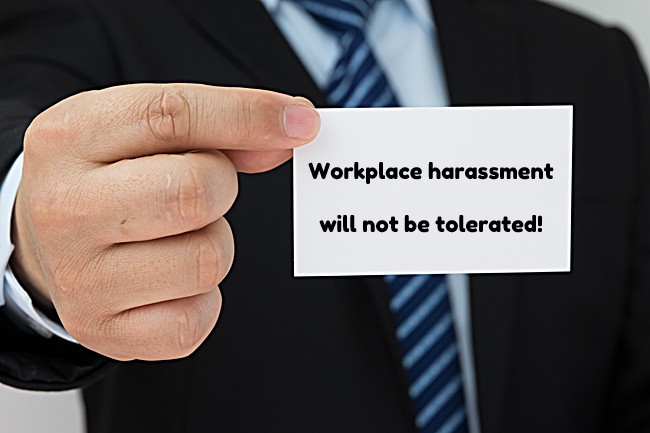 I wrote about the MeToo movement last week. This is a movement about the past where in most instances the dignity of women has been violated by men who were, in most cases, in positions of higher authority or older age. It is amazing how women have come out to speak about the torment that they have suffered for several years.

Interestingly, there have been couple of names in Public Relations as well, that have surfaced. I hope women in both instances find justice. And resort to legal recourse. There are certainly many cases that are not in the open because the victim chose not to publicly name and shame the harasser. These may surface in the near future.

While all this takes place there is a need for a campaign that sensitises all professionals towards the need for safer workplaces that are built on dignity and mutual respect. The coming together of a few professionals in the past few days to a lend their voice for the same is remarkable. The campaign is called Stronger Together and has a two-pronged objective – To ensure a workplace that is safe for everyone and to work towards zero tolerance of workplace sexual harassment.

This movement is made up of men and women who want to ensure change for the better in their lifetime where a whitelist of individuals is built who pledge to ensure the objectives are met and that they will neither resort to workplace sexual harassment nor support the perpetrators of the crime. The result will be a significant drop nearing nil of all workplace sexual harassment within PR firms and also in corporate communication departments and corporate organisations whose representatives sign up to fight this menace.

Interestingly, PR Consultancy professionals are in a three-way professional relationship that involves clients and influential stakeholders that include bureaucrats, journalists and other celebrities. So, the chances of being harassed are higher and the chances of these not being brought to the forefront are even higher. This needs to be stopped. This can only happen through heightened awareness, extensive training and many voices coming together to tell future generations that the time is up.

In light of this it is also important to educate everyone on what constitutes harassment. Sometimes, victims may shrug off what maybe harassment as normal and let a predator thrive. Sometimes, overfriendliness maybe misconstrued to be harassment and a person wrongly called out. Both situations are not good for everyone involved.

It is not rocket science to understand what harassment can be, especially for the dominant person. Any unwarranted touch, talk, taunt, text, stare and unpleasant interaction that borders on being sexual in nature is harassment. Everything that involves another person needs to have permission. A No means a No. A clear Yes is usually best. In the absence of that it is best to stay away rather than impose.

Well, the movement has begun taking baby steps. Those who want to join in can follow the twitter handle – @_strongtogether or email the secretariat at strongertogetherinpr@gmail.com – This is managed by volunteers Anubhuti Mathur and Shreya Krishnan.

As a next step, PRCAI, SCoRe, Reputation Today and PR Moment will collaborate to offer a few initiatives in order to achieve the objectives of the campaign. Because we can achieve a lot when we sign up to respect each other. And we can be stronger together.

The #MeToo movement and Public Relations

Working from office vs home – What has changed?